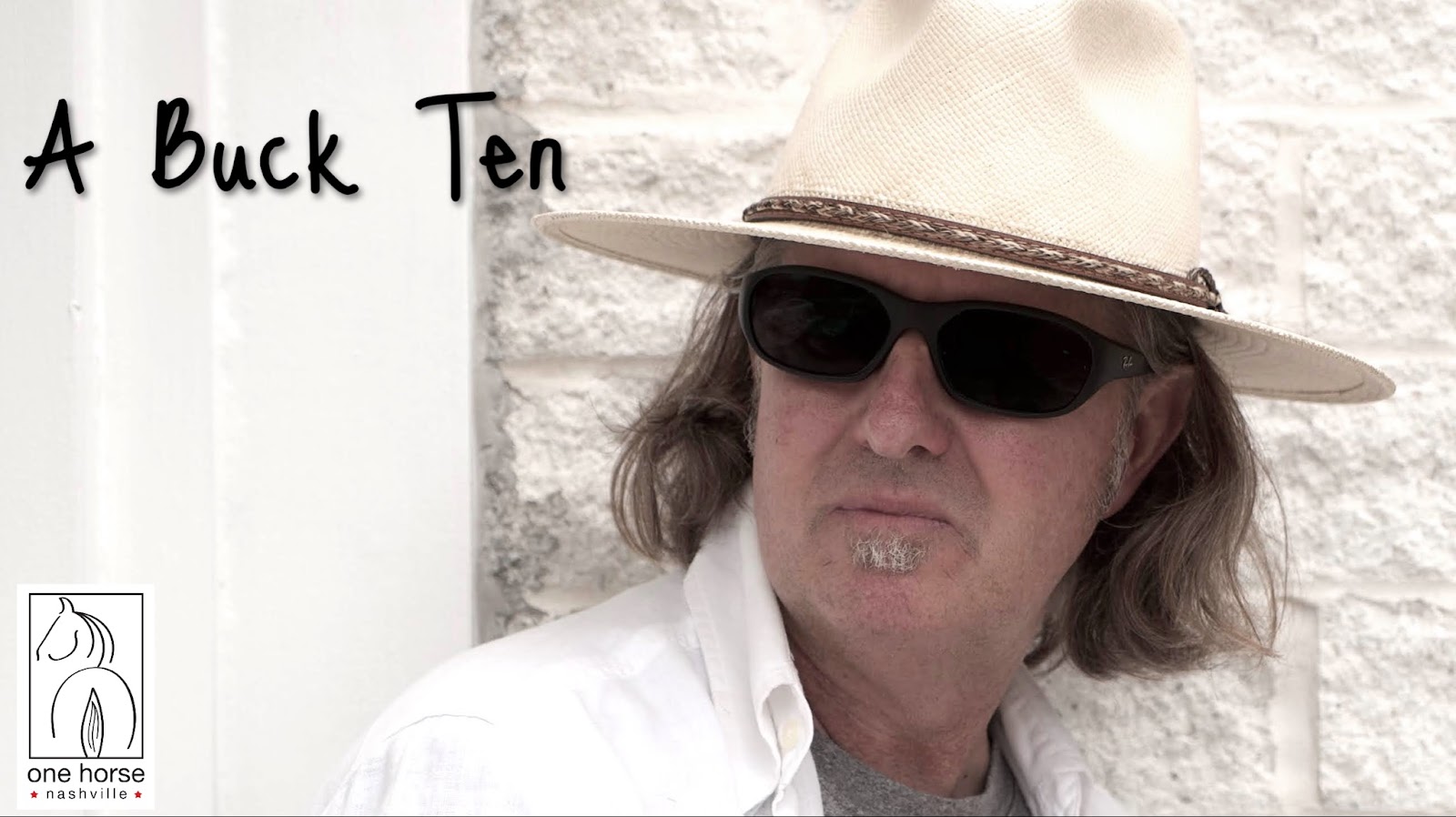 Singer-songwriter Douglas Wayne releases his single “A Buck Ten” off of his debut album Coyote. His record, “A Buck Ten,” is a catchy, rock anthem that surfaced from a cool, late-night summer drive down the Delaware coast in his ‘71 Mustang convertible.

The focus track and first song on Coyote, “A Buck Ten,” kick starts DW’s origin story, which is played chronologically within the 10-song debut album. His latest single also briefly recounts the night just a few weeks before a breakup that would soon become the inspiration for Douglas to pick up a pen and paper and start taking songwriting more seriously. It’s a feel-good song that pairs perfectly with cruising down a highway on a warm sunny day with the windows down and not a care in the world.

As a songwriter, Douglas has found his own voice and states that “sometimes you have to live a little before realizing your calling in life.” It takes an understanding that it’s not so much the destination, but the journey that molds and inspires us, and we must embrace the muse when it beckons. When asked how long Douglas has been making music, he stated that he’s been collecting original melodies in his head for as long as he could remember, which is made evident in “A Buck Ten”, as the seasoned songwriter unleashes his most authentic, outspoken self, while fully embracing his inner rebellious attitude.

“Hey Ya’ll” was the first single off of Coyote. Earlier this year, DW premiered the lyric video for the single which featured Douglas on vocals and guitar. With a groovy Americana sound, Hey Ya’ll stands out for its take on radical politics and calls for reconciliation. Simple and mid-tempo, it’s sure to grab his listeners attention.

DW’s mature, diverse, and blunt lyrics are what ultimately set the Americana rocker apart. “In writing, I try to capture universal truths and think that comes through… So, when you listen, you’ll know and maybe be reassured that you share this experience of love, loss, success, and failure that is life with some dude called DW in East Nashville,” says DW.

When asked what motivated Douglas to release his album after many years of collecting his own lyrics, he bluntly expressed, “I just got fed up writing songs for Music Row and started writing what was true to me and what I wanted to hear and sing.” And that’s the exact raw and authentic attitude that is carried throughout “A Buck Ten”.

The track is released by an experienced songwriter who is ready to deliver nothing but his truths with a side of alt-country rock. “A Buck Ten” is now available on all streaming platforms!

Douglas is a Nashville-based Americana artist who also works as a producer for a graphic design boutique. Originally from Virginia, Douglas embarked on a cross-country journey from his home state to Oregon, where he drove his way down to Los Angeles, California. Although having traveled through the hills and plains of America, his music-driven heart eventually led him all the way to East Nashville to pursue his love of music, soul, country and blues. It’s also where he’s been living the past 17 years, and where he says he feels his most authentic self. “The eastern half, by contrast, is a more rebellious, more alternative, more anarchic sort of place. East Nashville seems more my kind of place.” Douglas also enjoys trout fishing and riding his Harley Davidson around town.

Throughout his career, Douglas has written with hit writers who became major label artists, but waited until his time was right to release his own music. His genre includes Americana and Alternative Country music. The seasoned songwriter expresses his range of thoughts on global warming, politics, love, and real life experiences. Douglas is also an advocate for animal rights and is involved in the cause to help save African elephants from being killed by poachers for the ivory trade.