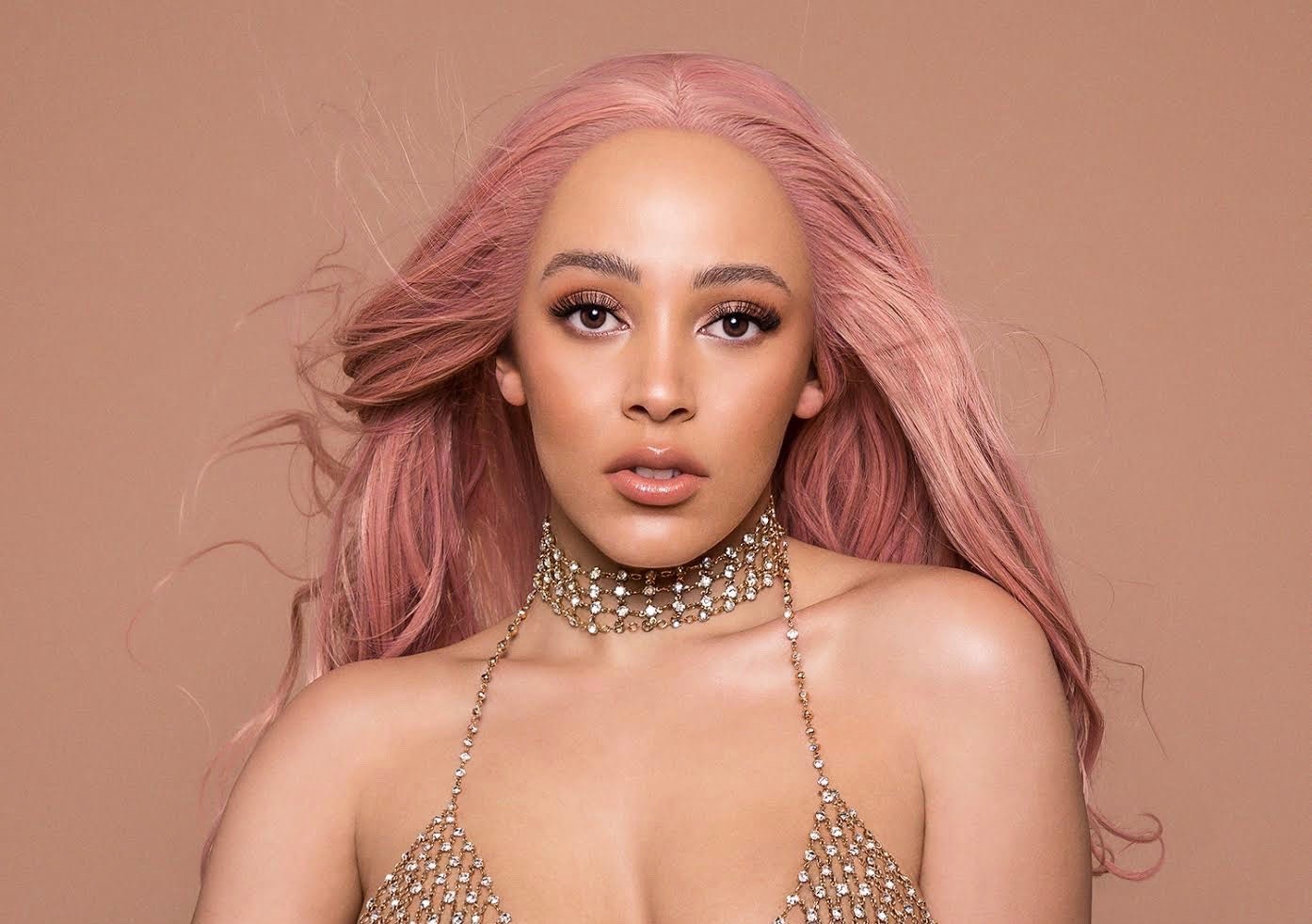 In anticipation of her upcoming third album, the “Say So” rapper has revealed a list of possible features including The Weeknd, Ariana Grande, and SZA.

Taking to Twitter on Tuesday (Jan. 5), she told fans to pay special attention to the eight people she was following. “Following them for a reeeeaaaaasssoooonnn 😉 Guess why,” she tweeted.

Following them for a reeeeaaaaasssoooonnn 😉 Guess why.

.@DojaCat reveals to @FatJoe her third studio album is complete but she’s waiting for the perfect time to drop:

“It’s all ready. I hate that I’m holding onto it right now….I see everyone saying ‘put it out.’ You have to plan things accordingly.”

Jazmine Sullivan and H.E.R. Team Up on ‘Girl Like Me’