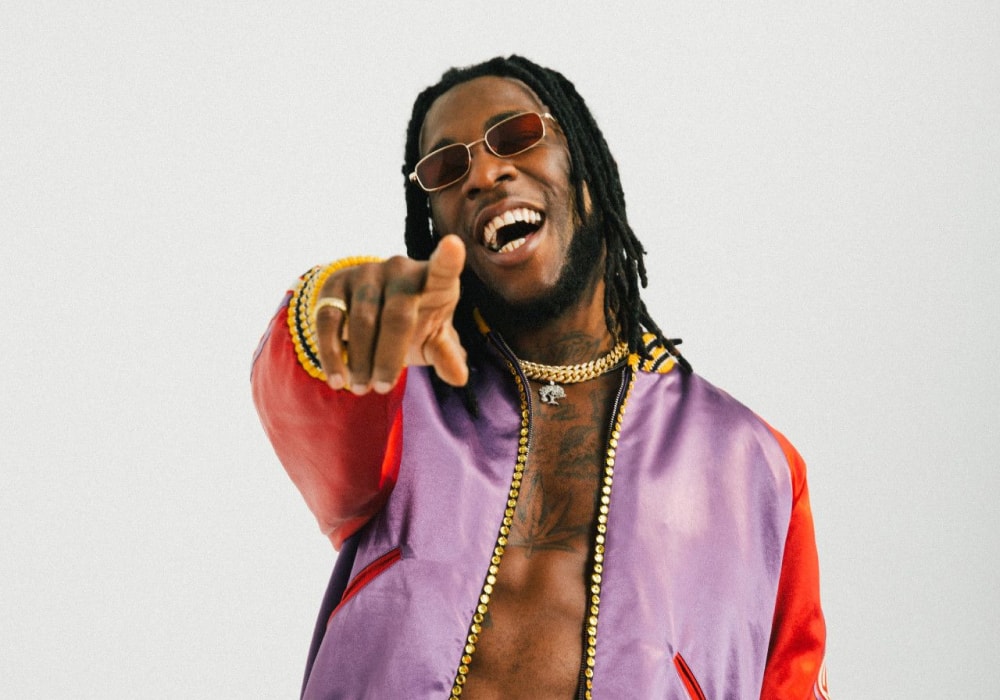 The Biden-Harris administration is set to kick off on the 20th of January after the Inauguration of the incoming US President Joe Biden and Vice President Kamala Harris.

To usher in their administration, Joe and Kamala have released a 46-track playlist available on Spotify, Apple Music, YouTube, and Soundcloud and one of the songs on the list is Afrobeats heavyweight Burna Boy‘s “Destiny“, off his 2019 Grammy-nominated album “African Giant“.

The inauguration playlist which dropped on Friday, 15th of January was curated by DJ D-Nice and Issa Rae‘s music company Raedio in partnership with the presidential Inauguration Company to fit the Biden/Harris team’s theme “America United”.

The playlist features songs from talented artists all over the world including Beyoncé‘s “Find Your Way Back“, Kendrick Lamar and Mary J. Blige‘s “Now Or Never“, SZA‘s “Good Days“, Tame Impala‘s “Let It Happen“, Major Lazer and Anitta‘s “Make It Hot“, Bob Marley and The Wailers‘ “Could You Be Loved“, Kygo and Whitney Houston‘s “Higher Love“, Marvin Gaye‘s “Got To Give It Up“, Dua Lipa‘s “Levitating” among many others.

A member of the Biden-Harris team stated that the playlist “represents the diversity of our nation and our strength and resilience as we look forward to new leadership and a new era in America.”

In another statement by Benoni Tagoe, the Raedio co-founder said, “as a brand that is founded on the principle of being an audio-everywhere company, we are honored to create the official playlist for the historic inauguration of President-Elect Joe Biden Vice President-Elect Kamala Harris. We know that music has the power to bring people together, and after a year of national challenges and division, we hope this collection serves as an indication of a new beginning, positive change and a reminder that music of all types is a common language.”

“During a tumultuous year that has kept so many loved ones apart, music has been a consistent vehicle that has kept us connected. Whether you are a country soul, a jazz enthusiast, a hip hop head, a classical sort, or just love that old-time rock and roll, music clarifies, inspires, unites, and heals… These songs and artists reflect the relentless spirit and rich diversity of America. They are the score to a new chapter and will help bring people together as the Biden-Harris Administration begins its important work to unite our country,” added Tony Allen, Inauguration Committee CEO.

The Biden-Harris team also announced a list of A-list stars for next week’s celebration, which included Jennifer Lopez, Demi Lovato, James Taylor, Lady Gaga, Jon Bon Jovi, Fall Out Boy, Ant Clemons and the Foo Fighters, Justin Timberlake and Springsteen among many others.