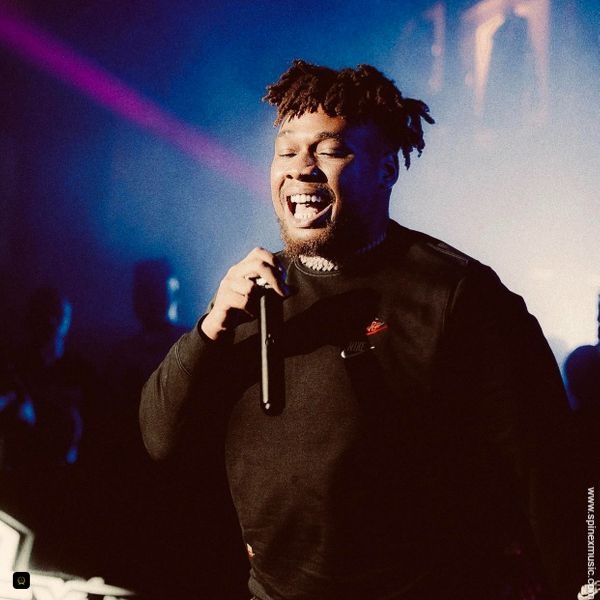 One of Nigeria’s budding sensations, Buju has released his cover to Fireboy DML’s single titled ‘Peru‘.Following the massive turn out of Fireboy’s record; Buju harnesses the Shizzi produced song with his vocals.

In 2021, Buju has proven to be outstanding after his song ‘Outside‘, the assistant on LadiPoe’s record “Feeling“, ‘Confident‘. but a few to mention.

On the other hand, ‘Peru‘ is a mid-tempo track that Fireboy DML gave his fans while they await his third studio album coming soon.

Brenda Cay – This Ain’t That