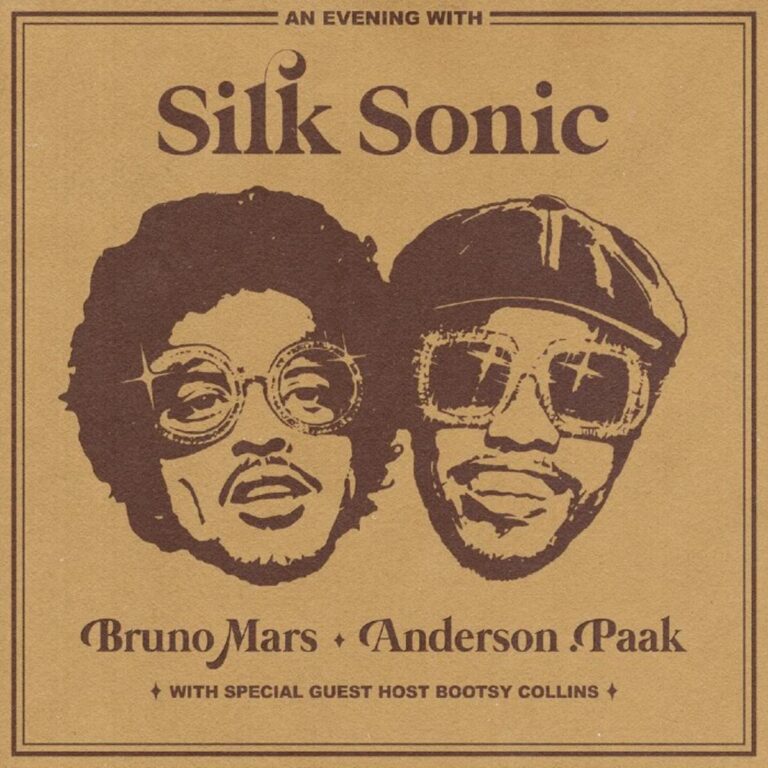 Bruno Mars and Anderson .Paak are back again, this time as a duo. The two team up to form a new band called Silk Sonic (named by the legendary Bootsy Collins) and release their first single, “Leave the Door Open.” The silky slow jam, produced by Mars and D’Mile, was written by Bruno, Anderson, D’Mile, and Brody Brown.

However, Bruno Mars and .Paak are known for their innovative, and often eccentric music efforts as they borrow from various genres including the smooth stylings of 1960s and 1970s productions.

They also debuted a video, which finds them jamming with the rest of their band in a retro studio. Silk Sonic’s debut album, An Evening with Silk Sonic, will be available later this year.. Stream and share below.