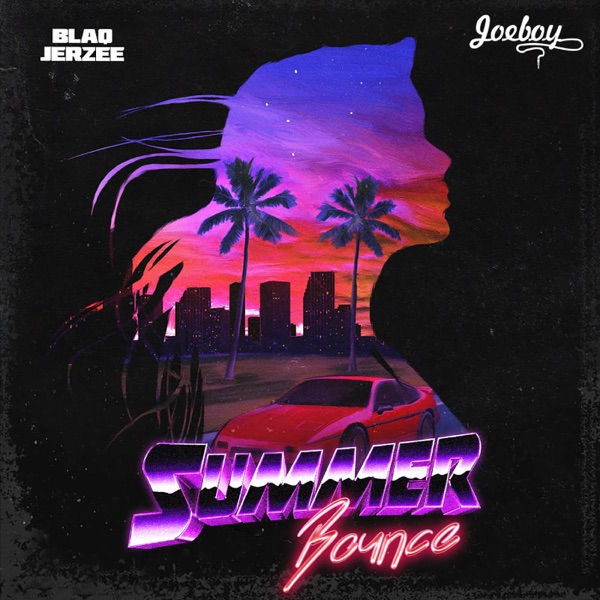 However, the newly released song is one of the tracksof Blaq Jerzee’s forthcoming album that is slated to be released anytime soon.”Summer Bounce” was created in Rwanda during the Basketball Africa League while on a recording session with Joeboy and Mr Eazi.