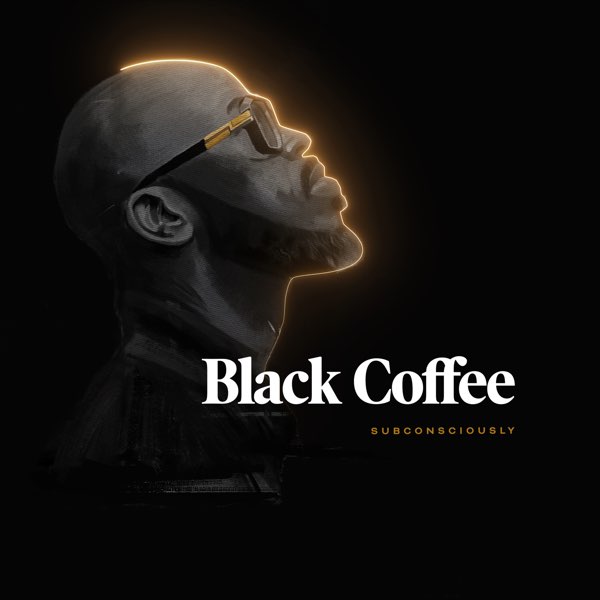 South African DJ, producer, and artist Black Coffee has released his long-awaited album titled Subconsciously.The 12-track LP is the musician’s first release since his 2018 EP Music Is King and explores a multitude of styles and tempos with features from fellow local musicians Msaki, Tellaman and Sun-El Musician, as well as collaborations with an array of global stars, including Pharrell Williams, David Guetta and Usher, among others.

Subconsciously is led by previously released hit singles such as ‘LaLaLa’ featuring Usher, ‘Drive’ with David Guetta and Delillah Montagu, ‘Ready For You’ with Celeste, and more recently ‘You Need Me’ featuring Maxine Ashley and Sun-El Musician.

Black Coffee has made a name for himself as one of the biggest stars of electronic music globally with his diverse production style. The music powerhouse has also collaborated with world-renowned artists such as Drake, Alicia Keys and Solomun.

He has also appeared on The Daily Show With Trevor Noah and more recently at the inaugural South African Music Week where he shared his Africa Is Not a Jungle initiative, a project that seeks to demystify stereotypes about Africa and create more opportunities on the continent.