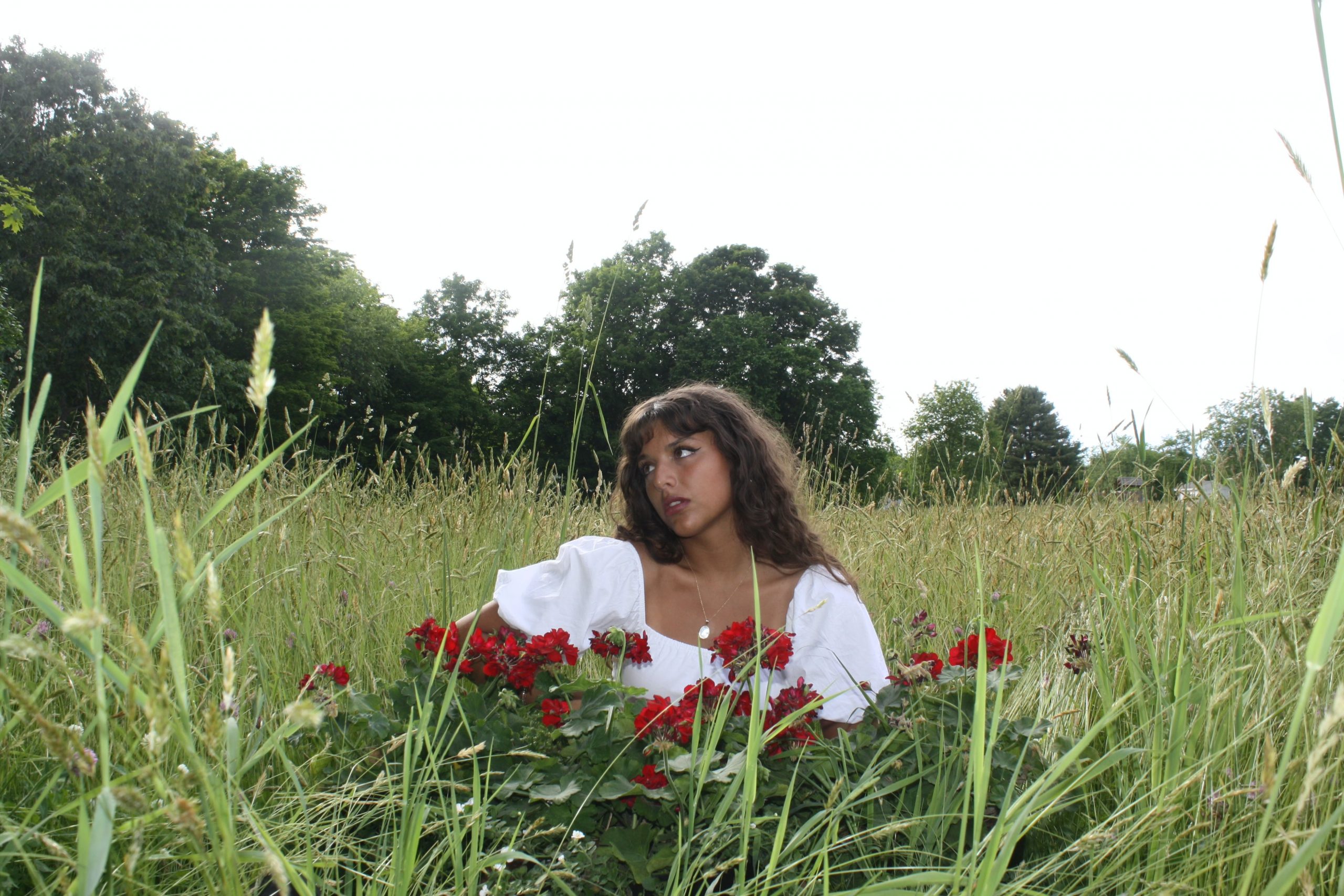 Analise is an 18-year old singer-songwriter with the world at her feet. The New England born folk-pop songstress has been fixated on writing and the different forms it can create, and has been officially releasing music for 2 years. Three releases to her name already, including ‘Rooftop’ has gained a lot of traction on Spotify alone, surpassing the 100k mark, showcasing Analise’s talent at still such a young age. Highly influenced by the likes of YEBBA, Daniel Caesar and Dijon, Analise pulls in those artists and draws her

own lines in her potent songwriting. Co-working and producing on all releases so far, she now returns in 2022 with the beautifully stripped back single ‘Trust Me’. Taken from her debut EP set to be released alongside, she was recently accepted into the renowned Berklee College of Music, where she has been perfecting her craft.

Acoustically driven and melodically flowing from the off, ‘Trust Me’ is both vulnerable and shows a real authenticity to Analise. Her vocals take centre stage in this one, and are simply breathtaking as she ebbs and flows through the track, picking out melodies that are way beyond her years. She immerses you into her dreamy folk-pop atmosphere, and the production from Doug Holzapfel (Jesse McCartney, Akon, The Outfit) shines through in this minimalistic yet powerful offering.

An all encompassing artist at still such a young age, ‘Trust Me’ is yet another example of why Analise is going to be one of the breakout artists in 2022.

Analise says that ““Trust Me” is a song built on emotion. This song highlights the complexity that lies in young love – trying to understand our growing selves while trying to give ourselves to someone else. It can be so encapsulating to love and to be loved at such a vulnerable time that when it ends, we can feel very alone.

It’s easy to take that sadness and manipulate yourself into thinking the other person doesn’t care or feel the same. But when you connect so closely with someone else like you do in young relationships, feelings might go away – but that care doesn’t. “Trust Me” is about failing to align and wanting to be there for someone who won’t let you.”