Aiyana-Lee To Release Debut Project – Wednesday’s Child (Side A) 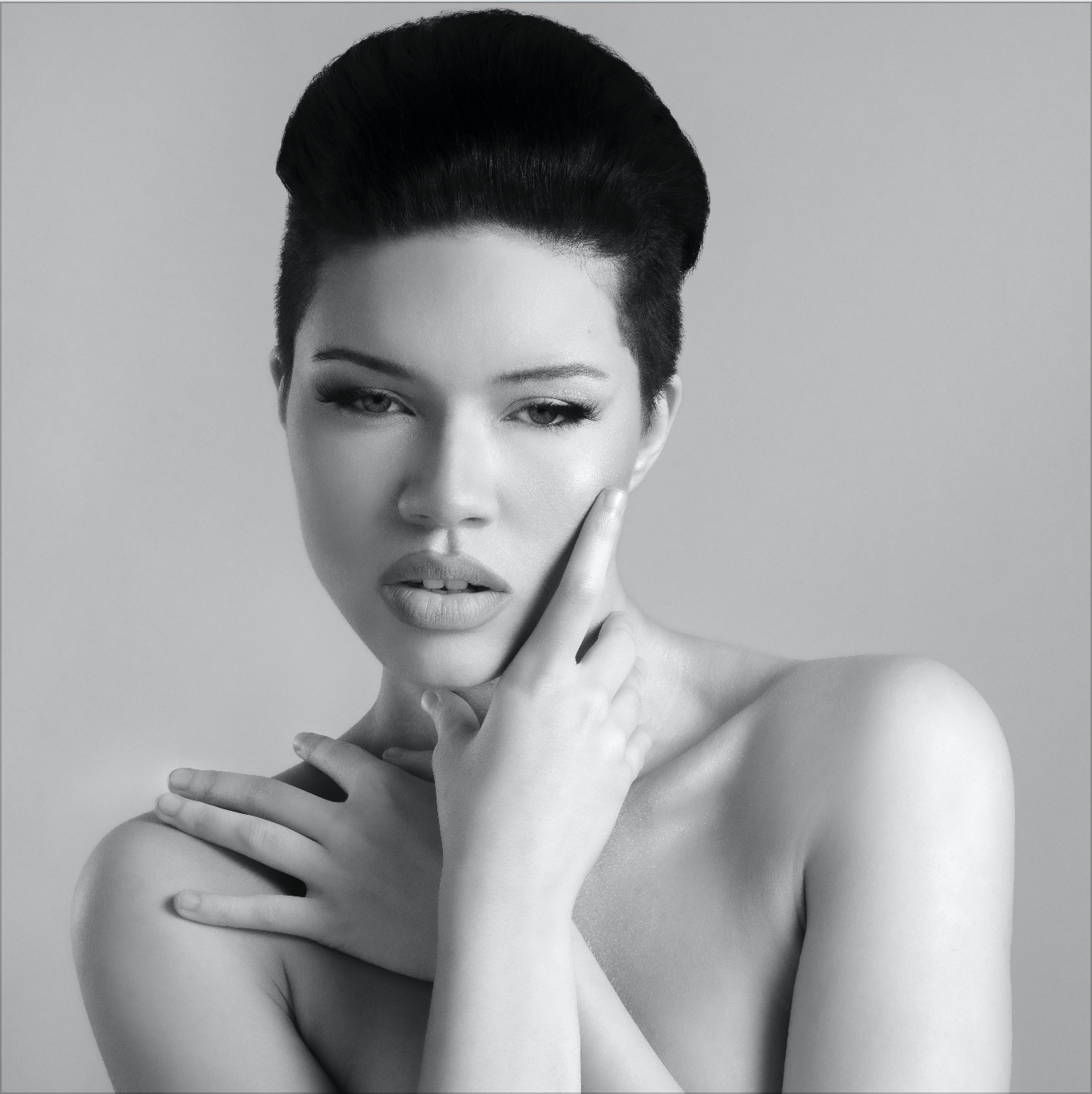 In time for Valentine’s Day, HITCO will release ‘WEDNESDAY’S CHILD (SIDE A)’, the debut project from rising R&B-pop singer Aiyana-Lee. The seven-track project will lead into a forthcoming full-length album WEDNESDAY’S CHILD, out later this year.

February 11th also marks the release of the official video for “Gangster of Love”, the Top 10 US R&B Radio track which she performed on the hit daytime talk show “The Real.” Aiyana-Lee reunites with director Nayip Ramos for the epic murder-mystery visual, after working together on the video for “Killa Killa” (with KSI) which racked up over 8 million video views and hit #27 on the UK Singles Chart. The EP also includes previously released singles “Rich Kids” and a new single “Make You Love Me.”

“WEDNESDAY’S CHILD takes its name from a popular nursery rhyme that predicts a child’s character based on their day of birth. It says, ‘Wednesday’s child is full of woe.’ Although I wasn’t born on a Wednesday, I believe we are all Wednesday’s Child,” Aiyana-Lee says about the meaning behind the EP and album’s name. “We’re all dealt a tough hand in life, no matter who we are. Going through troubled times and being an outcast, feeling like the world is out to get you, is something we can all relate to.”

Aiyana-Lee has been featured as a 2022 artist to watch in UK paper The Sun , Vibe Magazine, Flaunt, Entertainment Tonight, Wonderland and the cover of Vulkan Magazine. Aiyana-Lee is also featured as iHeartRadio’s January “On The Verge” artist.

‘WEDNESDAY’S CHILD (SIDE A)’ Tracklist:

21-year-old Aiyana Lee grew up surrounded by music— her uncle was David Ruffin of The Temptations, and her grandfather was famed American soul singer Jimmy Ruffin. Starting her journey of singing at the age of two, she jumped on stage whenever she had the chance and grabbed the mic and belted out lyrics as a toddler when her mother brought her on tour. She moved to Los Angeles from London with her mother at the age of 15 to further pursue her music career. An artist whose vocal depth speaks for itself, Aiyana-Lee is the most recent signing to legendary music producer & executive LA Reid’s entertainment company HITCO.