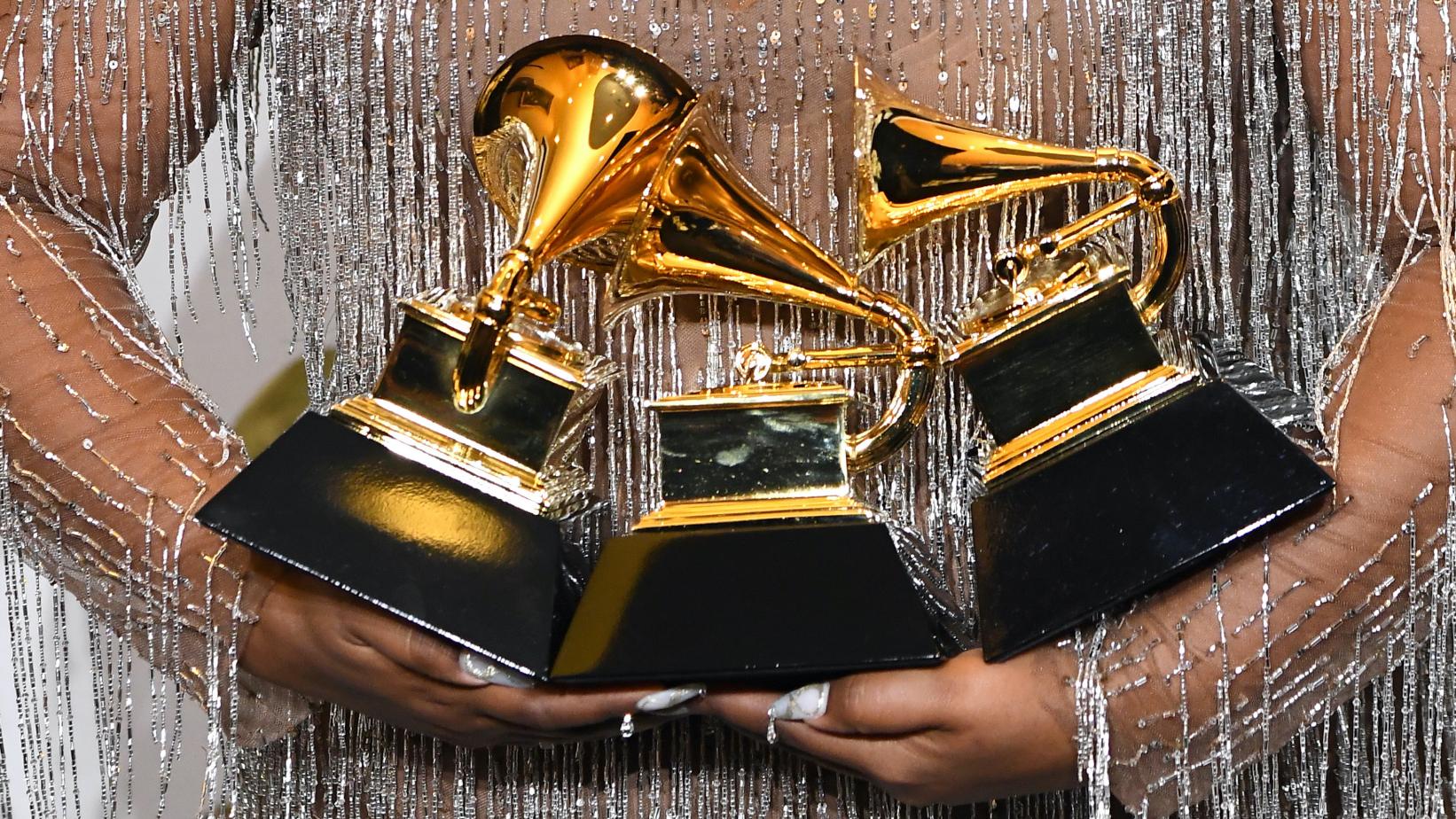 The 63rd annual ceremony, originally scheduled for Jan. 31, has reportedly been postponed due to concerns over the spread of COVID-19, sources tell Rolling Stone. A new date has not been confirmed, but organizers are aiming to hold the award show sometime in March.

The Recording Academy has yet to issue an official statement. Just yesterday, the Grammys Twitter account was still promoting the Jan. 31 date.

The Grammys had already planned to alter the show in the wake of the pandemic, including no audience and only allowing presenters and performers on-site during the ceremony. Nominated artists wouldn’t have been allowed to appear in-person, much like the 2020 Emmys where nominees appeared remotely

When are the 63rd #GRAMMYs airing on @CBS / @CBSAllAccess?