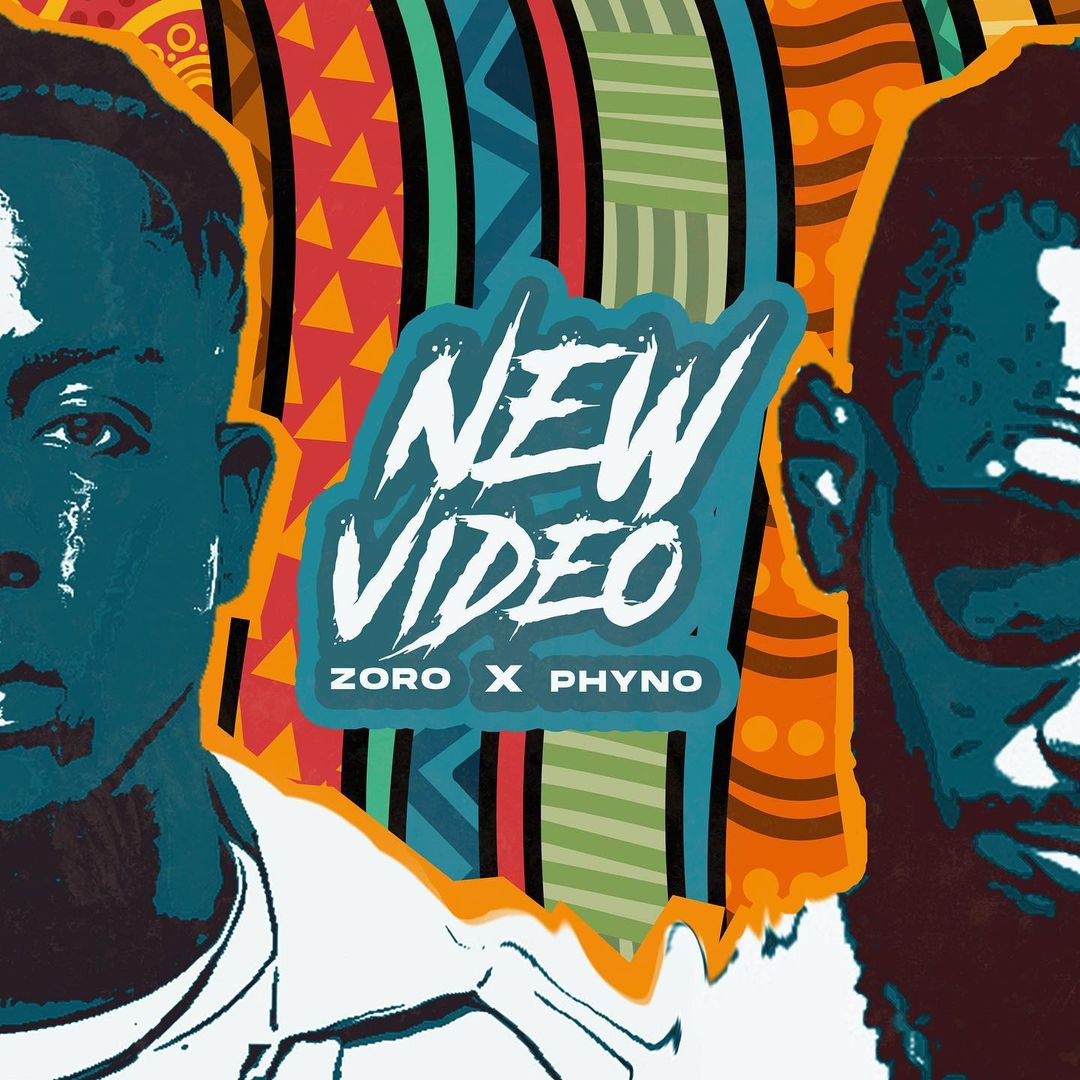 Nevertheless, the brand new studio number serves as his debut for 2022 after rounding off the year in a special way termed “Waka Waka.” Applying the Midas touch from Phyno who is one of the founding fathers of Igbo rap tune, the song is here to stay and probably be the next hit for the year.

Gearing for the release of his next studio work of art expected soon, Zoro is here to make an announcement that he is coming with a banger before the end of 2022’s summer. We can’t wait to see New Zee and Ezege performing live on the track.It was produced by talented music producer, Eli DeGreat.