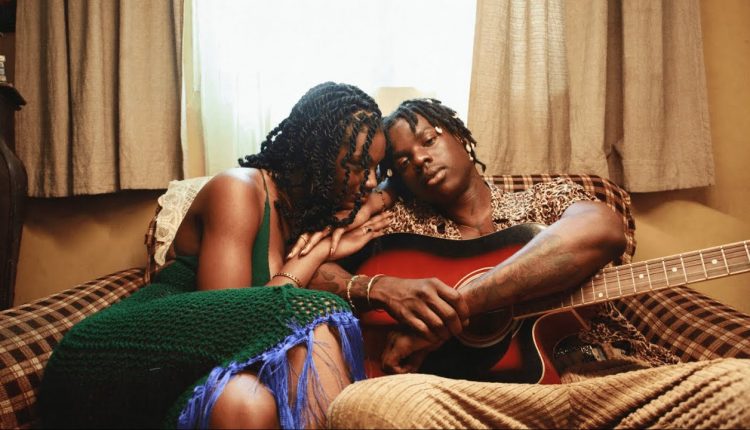 As the Rave & Roses tour – named after his debut album keeps raging in Europe, with stops in cities like Cologne, Brusells, Amsterdam, Berlin, Copenhagen, and Paris, Rema’s album keeps penetrating the charts in different parts of the world and as you can see, he is not stopping anytime soon as he further propels the project, dishing out yet another music video from the album.