Phyno – For The Money ft. Peruzzi 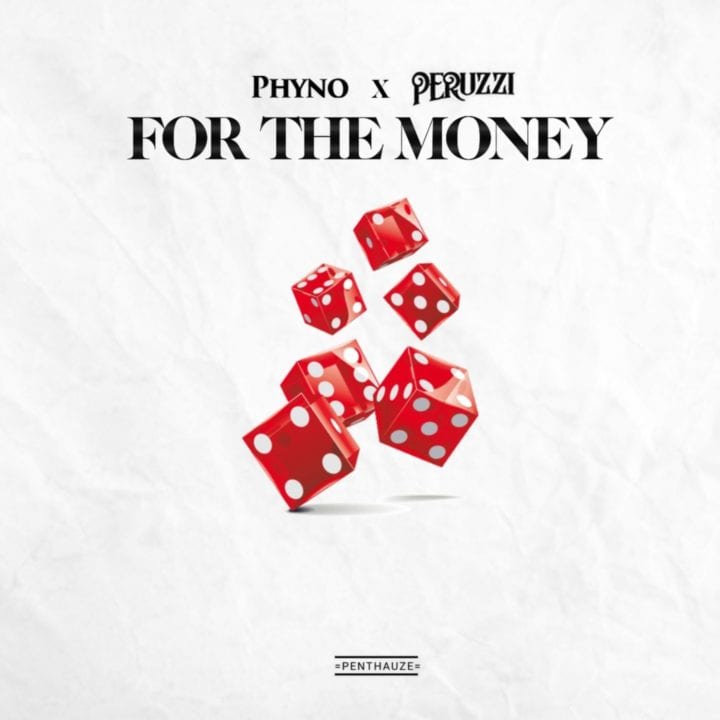 However, “For The Money” serves as a follow-up to Phyno’s previous single titled “Never”.The newly released single “For The Money” was produced by highly gifted producer Blaq Jerzee.Stream, download and share below.