Pete Rock – Flick Of The Wrist 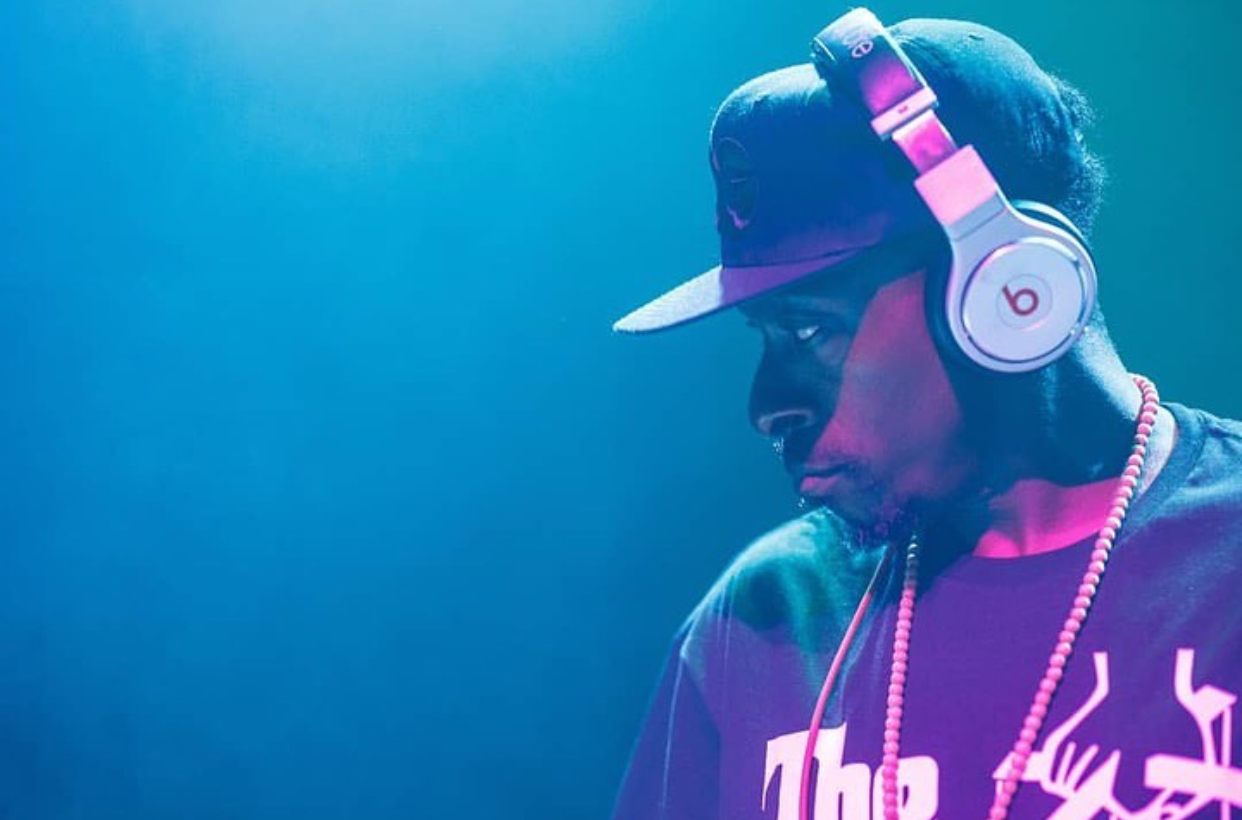 Legendary Hip Hop producer Pete Rock is back with his new single ‘Flick Of The Wrist’, the follow up from the recent single ‘The Xprt’ and another look at the upcoming fourth installment in a series of instrumental EPs, ‘Petestrumentals 4’.

The new EP is yet another sublime demonstration of his ability as a producer, beat maker and innovative composer. Flick Of The Wrist is a prime example of Pete’s ability to cut and layer samples, offering a high octane soundscape built around an intense beat and stabbing arpeggiators.

Pete Rock - Flick Of The Wrist

Presley Tennant is All In with New Single “Gamble On You”