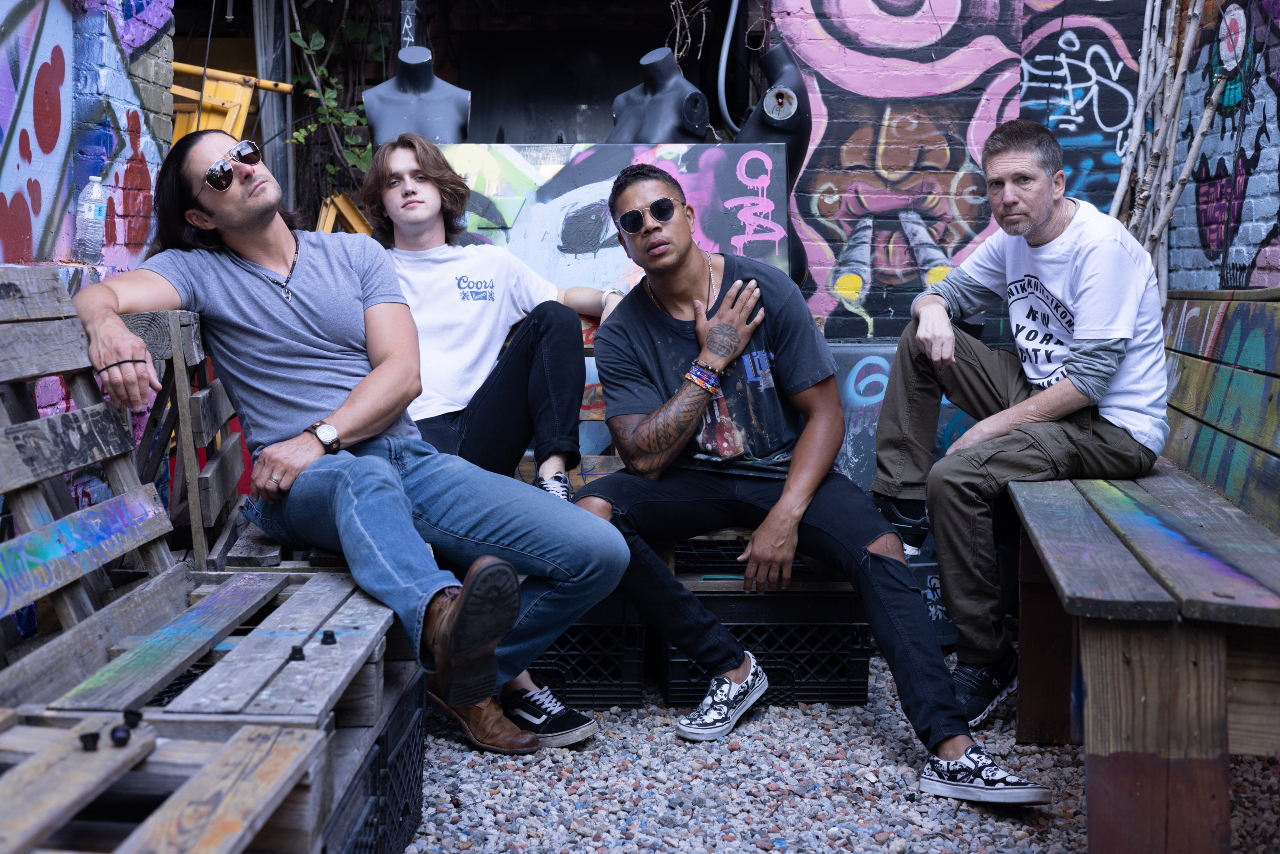 New York based rockers IKONIK are a 4 piece with a unique blistering, intense and unapologetic sound that tops heavy rock with soulful vocals, thoughtful lyricism and moments of rap. Having sold out most all legendary New York City venues, the band have built an incessant following and are now back with their new single ‘Believe’.

Fronted by Jayson Castor (son of the legendary Jimmy Castor), the backdrop of thunderous, thick walls of guitar from Russell Ort, pounding bass from John Ricco and tight drums from Duncan Whitney, IKONIK’s explosive sound is perfectly represented on the new single ‘Believe’. Bringing together catchy vocal lines and Castor’s unique, soulful vocal delivery with the unrelenting, punchy and cimetaic, heavy-rock soundscape, the track is given a unique flavour and an immediacy.

Speaking about the new single, the band explain: “It’s a song about having the strength to believe in yourself especially in trying times such as these.”

With a wealth of experience and many achievements, IKONIK have proved that they have more than enough talent to make their mark on the music industry. Having spent a spell being touted as one of the hottest new bands in New York City, selling out headline shows and being pursued by a whole host of major labels, the band is now ready to put out their new work and showcase what a brilliant band they are.