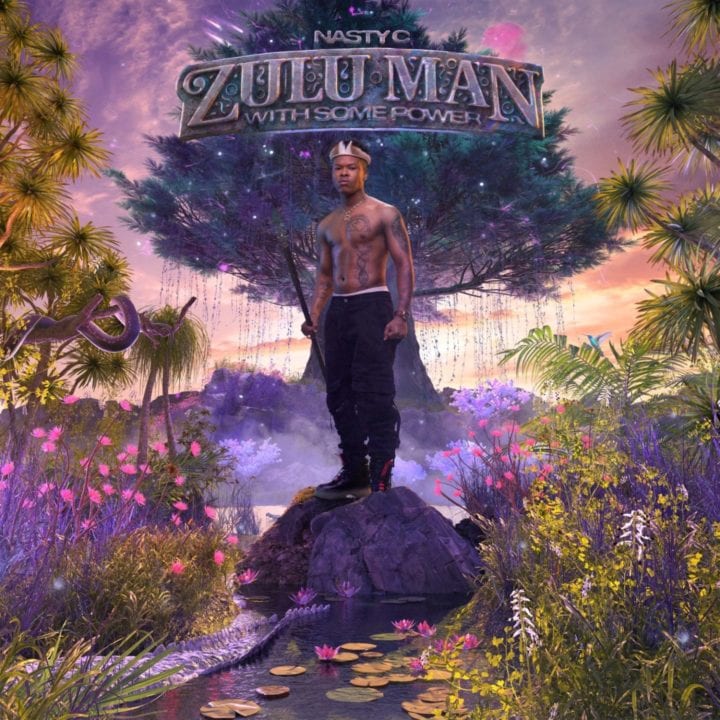 However, “King Shit” was released off Nasty C’s latest star-studded album dubbed “Zulu Man With Some Power” which had guest appearances from T.I., Ari Lennox, Tellaman, Rowlene and others.Stream, download and share “King Shit” beneath