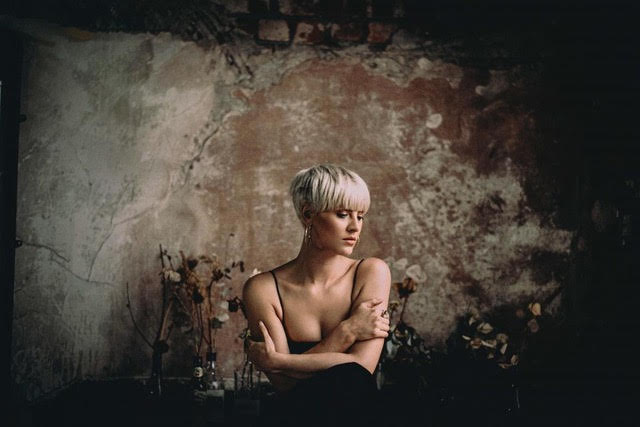 Coinciding with the release of her new single, ‘Heaven Knows’ – the title track from her forthcoming debut album, UK soul artist Mica Millar announces two massive live shows for September. Playing the biggest headline shows of her career she’ll be hitting the capital’s iconic Jazz Cafe on Saturday 17th September and then the prestigious Albert Hall in Manchester on Sunday 25th September to perform her new album in full.

The triumphant fourteen-track debut out June 10 explores themes of human nature, spirituality, love, oppression, inequality and empowerment, drawing inspiration from a plethora of vintage soundscapes, most notably soul, blues, gospel and jazz.  Respectful nods are paid to girl groups of the 60’s and 70’s and classic Motown giving her songs a timeless quality that is both reassuringly familiar yet distinctively Mica Millar.

Equipped with her ten-strong, powerhouse band, her hometown headline show at Manchester’s infamous Albert Hall will provide the perfect backdrop to the album. Here fans can expect a spiritual ‘Sunday Service’ set in golden light beneath the hall’s ornate cathedral ceiling – the very same spot she filmed her new video for ‘Heaven Knows’ – see here. And in London Mica performs a flagship headline show at Jazz Cafe, home to the best in UK and touring Soul and Jazz acts. Support acts for both shows are to be announced.

“Albert Hall is such a beautiful space and an iconic venue and I honestly can’t imagine doing the hometown show for this album anywhere more perfect. The vibe I get when I’m in there is really special.”

“I’ve never performed a headline show in London before and I’ve always wanted to perform at Jazz Cafe so to be headline here is really exciting”.

Since the release of the first single ‘Preacher Man’ in January Mica has been winning over fans and critics alike – with radio support from BBC Radio 2’s Trevor Nelson, BBC 6 Music’s Tom Robinson and Craig Charles, plus Jazz FM playlist support, features across BBC London and BBC Manchester and glowing reviews from the likes of Echoes Magazine, Soul Tracks, Music News, LOCK Magazine and many more.

Mica has been awarded BBC Introducing prestigious “Single of The Week”, filmed a live session for BBC Introducing with BBC Northwest TV, performed both with The BBC Philharmonic Orchestra and as part of BBC Children in Need, and gained spot plays on Jo Whiley’s BBC Radio 2 show plus national playlist support across the BBC’s 40 regional stations.