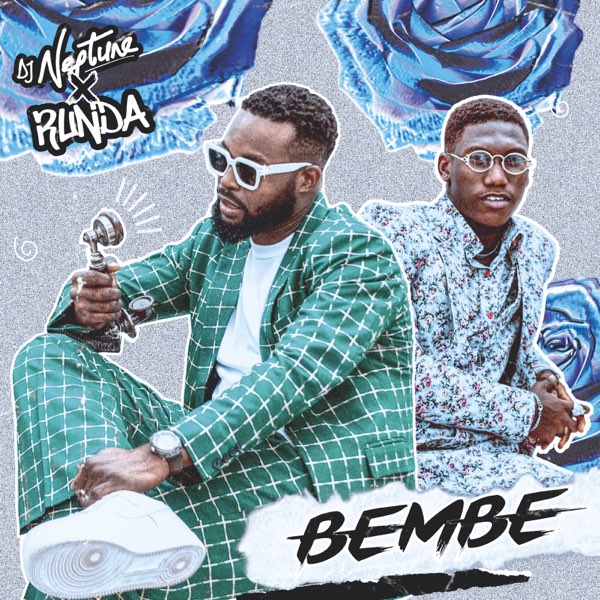 However the newly released single “Bembe” was taken from DJ Neptune’s forthcoming project, entitled “The Greatness II (Sounds of Neptune)” album.Bembe serves as a follow up to his hit single titled ‘Nobody‘ featuring Mr Eazi and Joeboy.Stream, download and share beneath.