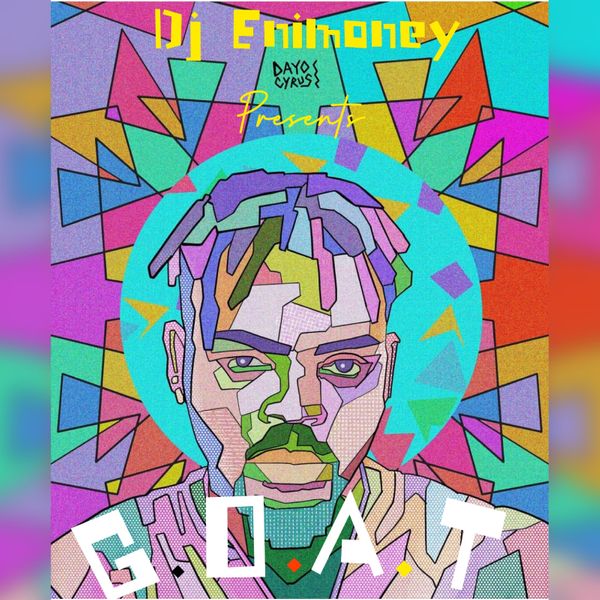 Moreover, “G.O.A.T Mixtape” (Best of Olamide) is a 113 minutes music journey which will remind you of some previous Olamide hits.Listen to “DJ Enimoney GOAT Mixtape” below: