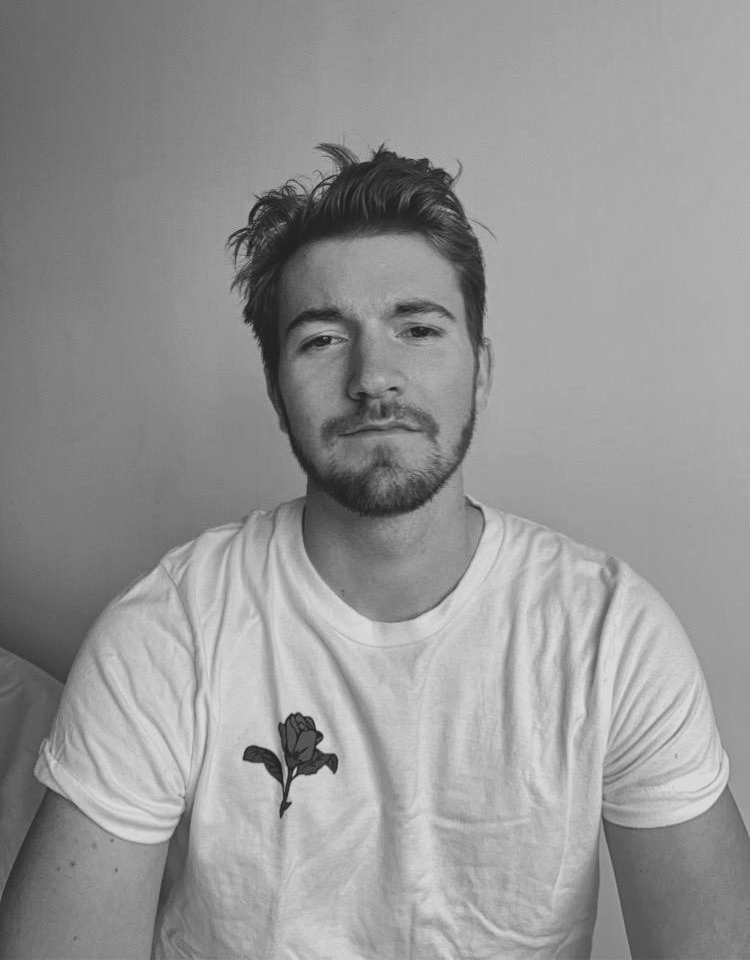 Music is the soundtrack for many events in our lives. Whether it’s a chill day or even a somber one there’s always a song that we can go to that fits our vibes. As wide-ranging as that can be, there’s no denying a song that just sounds like the life of the party. Those infectious records that as soon as you hit play you just want to move to the jam provided and that feeling is what you get from CHEBO and Leo Mosk on the new release “Can’t Escape”.

The record doesn’t waste a single second getting you invested with the magic happening as soon as you hit play. The EDM/House infused sound is laced in danceable grooves, to serve as the perfect sound for any party or club you go to. To match the sound you get vocals that serve as the perfect guide for this party brought to life with a nice retro touch that will surely keep the world dancing to this undeniable record.

Known for his electrifying stage performances and signature sound, CHEBO is a multi-talented French composer, mixing engineer, producer, and DJ. While also an avid guitarist, bassist, drummer, and pianist who was born and raised in the capital city of France. In high school, he joined so many rock bands, first as a guitar player, then as a bass player in the French band ‘Independent Square’, with whom he played on national television and on many prestigious Parisian stages such as the Trianon or the Alhambra.

Noticed at that time by a former guitarist of the world-famous band, Scorpions, he had to take a break from his all-consuming passion to focus on his studies in finance at university. After that, he worked as a wealth manager in a private bank for a couple of years. But due to his undying love for music, CHEBO put aside his promising career in finance to live his music dream as a full-time music producer. He simply quit his job, bought CDJs and a laptop, and then he started making his own music and mixing live, slowly but surely building his reputation; first in bars, then clubs, weddings, private events, and international festivals. The name CHEBO actually comes from his mother’s maiden name, as a reminder that everything he does is for her.

In this song “Can’t Escape”, CHEBO came together with Leo Mosk, a French music producer and DJ who made his debut in Paisley (Scotland), by discovering house music. He owes his name to the origins of the Latin word “Leo”, meaning “lion”, his astrological sign. From an early age, he was already playing percussive instruments such as bongos and started to learn how to play the guitar through YouTube tutorials at the age of 15. At the age of 19 after being inspired by the 70’s rock music and early 2000s punk rock American bands, he started making electronic music after he got his first laptop. Today, Leo lives in Lille, Northern France, where he runs a digital agency dedicated to helping young entrepreneurs in starting their businesses. This activity represents 20% of his time and Leo wishes to make music 100% of his time. To do so, he perfects himself on Disco and Future House music, trying to reach the best level he can on each track he makes.

CHEBO and Leo Mosk make the world jam on their new danceable must-hear song called “Can’t Escape”, firing on all cylinders to show you just how talented they are. The production is infectious with unlimited grooves that are exhilarating, accompanied by vocals full of appeal that can keep any party going. CHEBO delivers an amazing song that is the perfect canvas for him to show his wide range of talents, and how great he is when it’s all on display for the world to enjoy and feel the fun in it. The lyrics of this uplifting song are about the fact that some love relationships can be hard to escape sometimes. Accompanied by a radio edit, the record ‘Can’t Escape’ took about 2 years to come out. Leo Mosk first started to work on the main foundations and then passed it on to CHEBO so he can finish it with great care and deliver the final product. The producers made and discussed many versions over time to finally release the one we can hear today. As a result of that process, this musically rich Future House track sounds mature, full of ear-candy details, and ready to hit the music festivals this summer.

Check out their recent song “Can’t Escape” below:

CHEBO and Leo Mosk also released another follow-up dance track together with their common friend Simon Wiart on July 29th, 2022. This follow-up hard hitter is called ‘Alive’ and is already available on all streaming platforms.

You can also follow Leo Mosk on all social media platforms below: