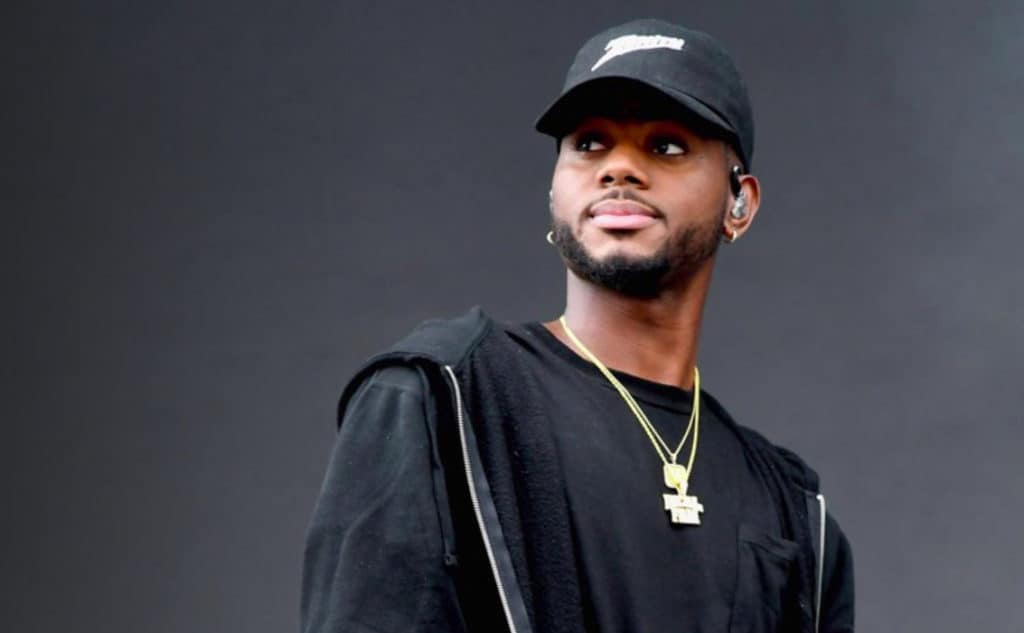 Bryson Tiller is keeping the Anniversary celebration going.The singer will release a deluxe edition of his latest album this Friday, Feb. 26. He made the announcement in a cinematic trailer featuring a new song that samples Mint Condition’s “Love Is for Fools.” The deluxe will contain five new songs including “Still Yours” featuring Big Sean, plus “Timeless Interlude Pt. II,” “Losing Focus,” “7:00,” and “Like Clockwork.”

Just last week, Tiller debuted a video for “Sorrows” off the original Anniversary album, which was released in October and debuted at No. 5 on the Billboard 200.