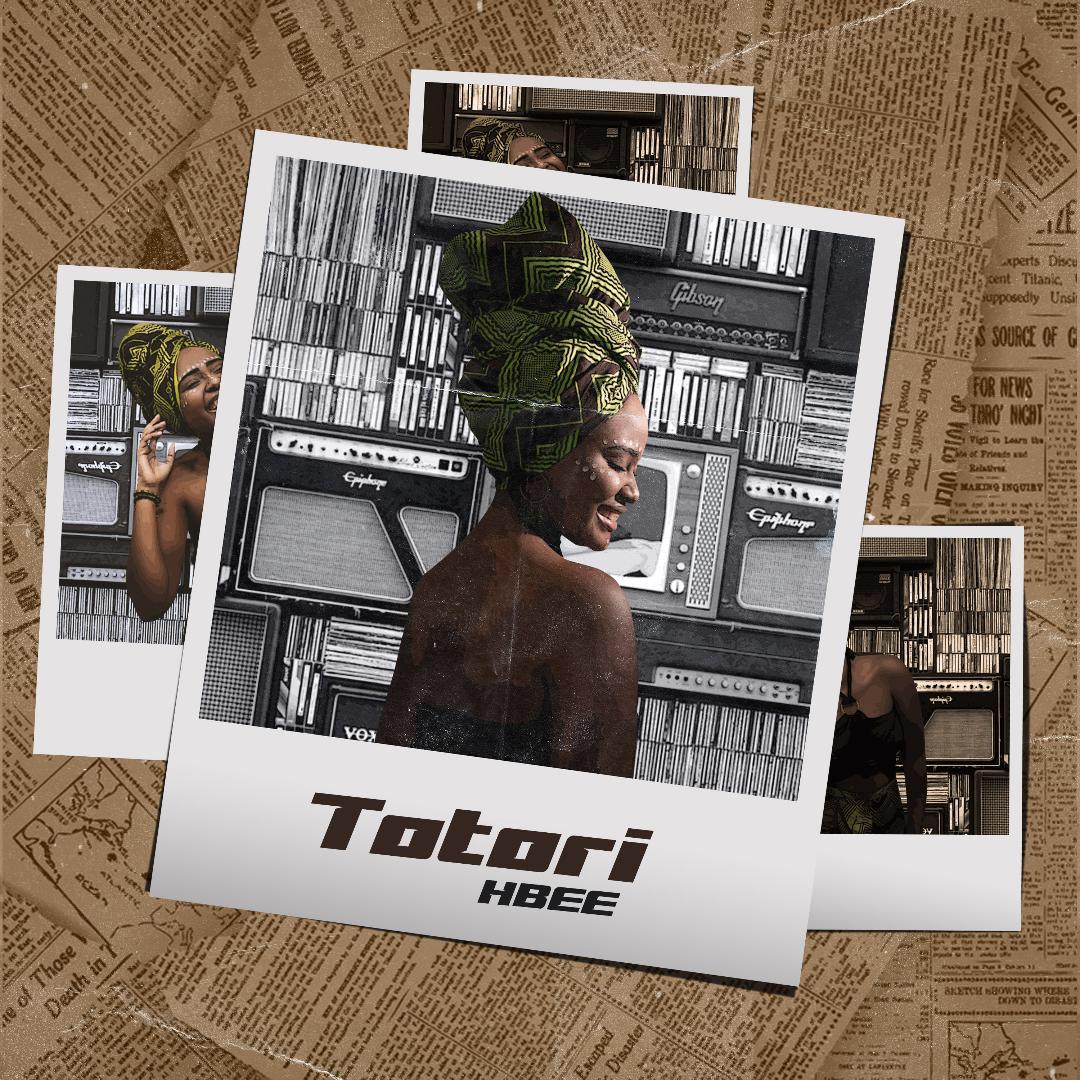 Independent Afro pop act, Hbee presents his long-awaited single titled “Totori”. The track comes after the massive success of his Debut EP which he dropped earlier this year which is still doing numbers on numerous digital stores.

He announced his emergence on the music scene with singles such as Ejo and Good Feeling which he released in 2019, and He got everybody’s attention with Ileke and Mother’s love both tracks are off his debut Extended Play with the title Wickedest Vibe.