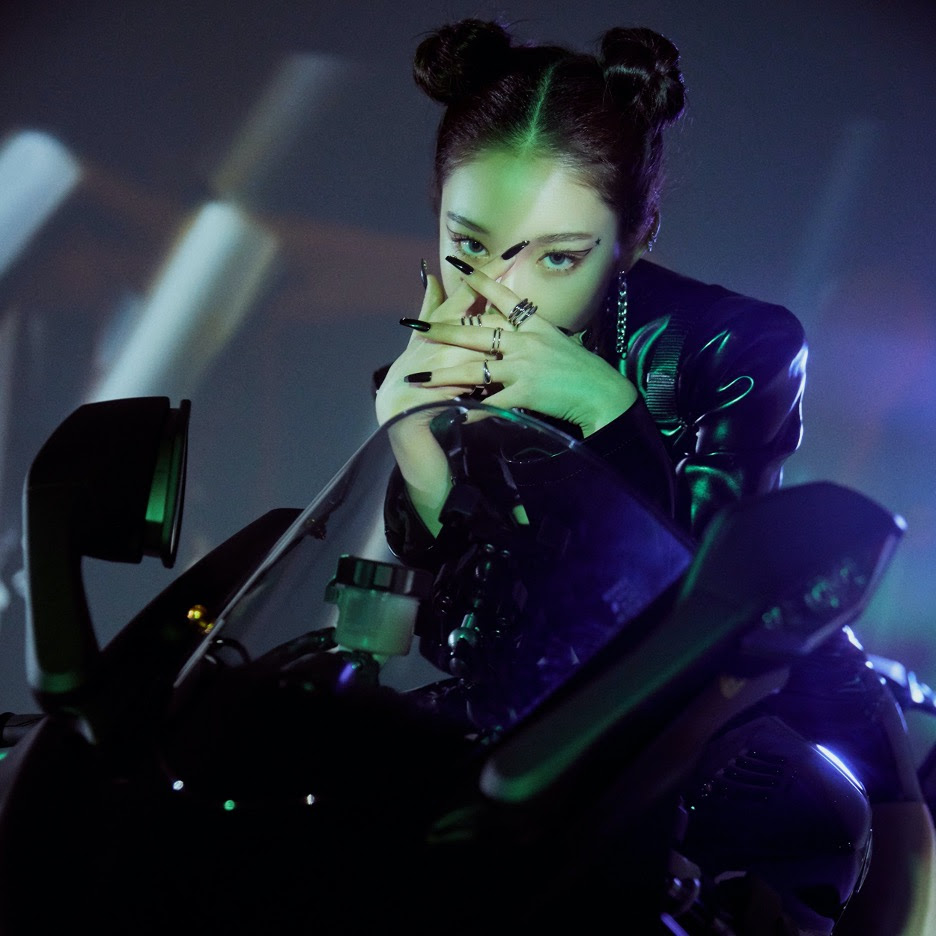 “Querencia” is divided into four chapters based on the themes of Noble, Savage, Unknown, and Pleasures. The contrasting sonics of each section shows all of the facets of CHUNG HA’s artistry and scope, while retaining the most important throughline — her incredible voice. Says CHUNG HA about her solo debut, “‘Querencia’ is about what makes me myself, what I rely on, the dialogue with my inner me that I was unaware of, the little moments of joy and sympathy I have for myself, the place where I feel comfortable, and everything that makes me feel warm. To me, this album itself is “Querencia”. To others, it could be lying on their bed or chatting with their friends. I think “Querencia” is something that’s indefinable.”

Today also sees the release of the video for the album’s anthemic first song “Bicycle.” Directed by Yoo Jae Hyeong, and sung in Korean, English, and Spanish, the clip is a holographic hallucination of everything that makes CHUNG HA so uniquely HER. Inspired by the story ‘Wicked” by Winne Holzman, the music video shows CHUNG HA as someone who goes against the rules and defies gravity in order to establish her own colors. “Bicycle” is a fully formed, transformative pop song exemplifying the powerhouse CHUNG HA already is.

Sean Tizzle – Where You Been