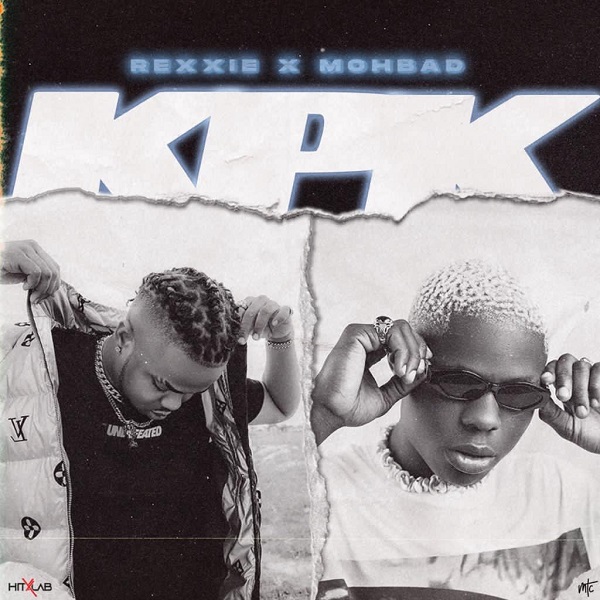 Be that as it may, “Ko Por Ke (KPK)” serves as a follow up to Rexxie’s previous project, ‘Afro Streets‘ EP. No doubt the record producer have had an outstanding outing in 2020. Stream, download and share “Ko Por Ke (KPK)” beneath.