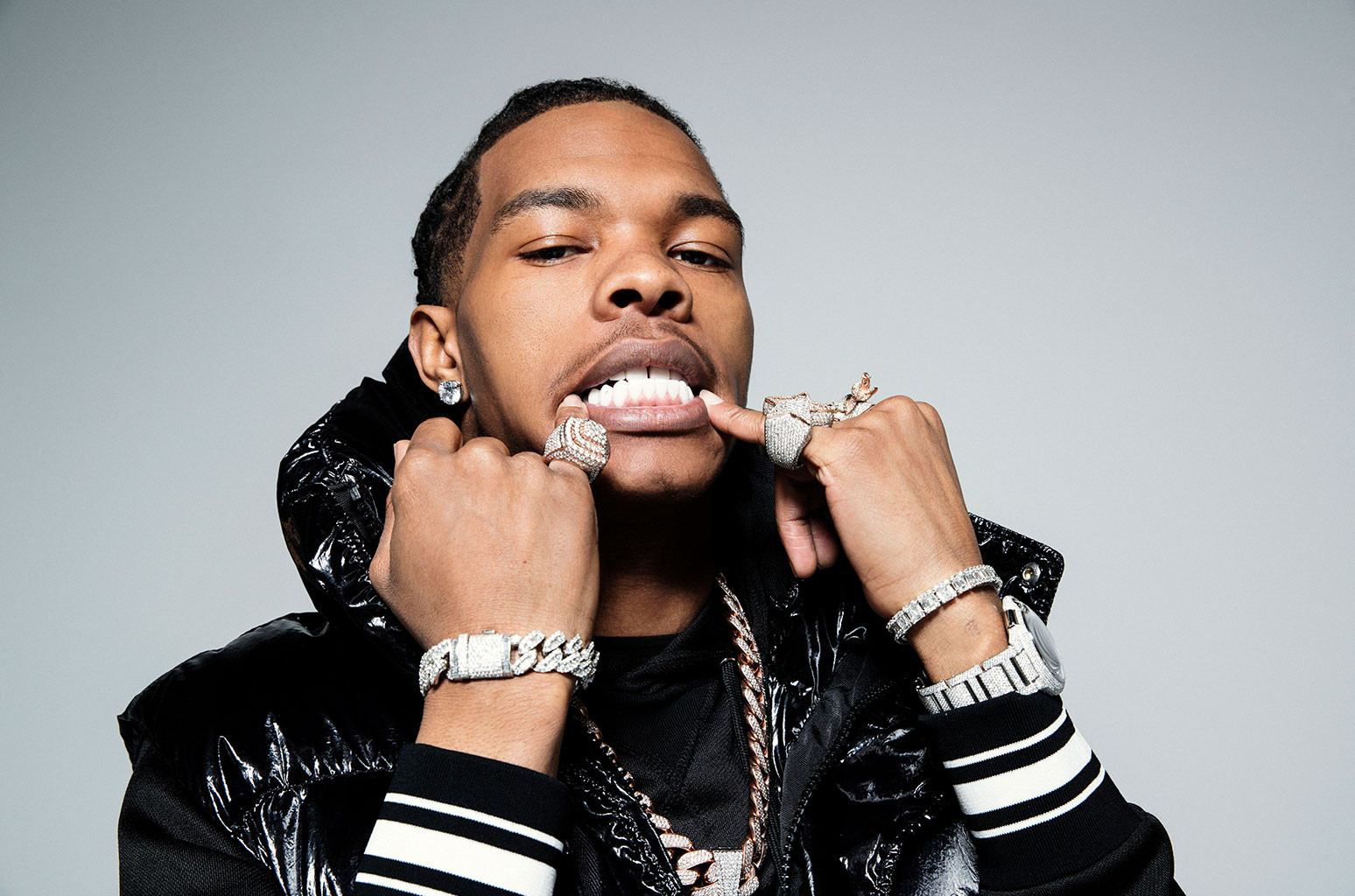 Lil Baby celebrates his birthday by gifting his fans with a pair of new tracks and videos for “Errbody” and “On Me.”

On the hard-hitting “Errbody,” the 25-year-old Atlanta rapper reminds listeners that he’s “flyer than errbody,” while “On Me” is a fan favorite that Baby previously teased on Instagram.

The prolific MC closed out 2020 with two Grammy nominations and one of the biggest albums of the year with My Turn, which ranked No. 2 on Billboard’s Top Albums of 2020.

In honor of his 26th birthday and momentous year, Baby will celebrate by hosting his Ice Ball in Atlanta on Thursday night.