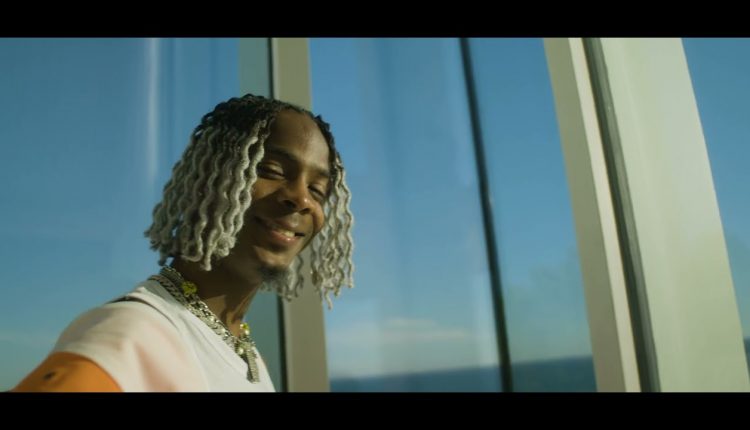 This year alone, Young Jonn has blessed the streets with songs like ‘Dada‘ its remix featuring Davido and more. Now, the latest record to be added to his hit list is the highly buzzing Reward Beatz-produced ‘Xtra Cool.’ To make things better, the song has been treated with a befitting music video.

The video was directed by Bruno Marin.