Making their return with another exquisitely addictive new single that expertly combines their immaculate new sound, beautiful melodies and stunning vocals– Dallas based pop collective TREZR are set to take over playlists worldwide with the release of their follow up single ‘Sober’,

Comprised of Collin (guitar), Trey (lead vocalist) and Will (bass), the trio came to become TREZR after leaving previous collectives. Having previously played shows together, they bonded through their like-minded work ethics and sound understanding of the industry. After their previous projects came to an end, the trio decided to begin working on music together and TREZR was born.

Following on from the huge success of their debut single ‘Cold’ the Dallas based pop trio are a force to be reckoned with. With huge support from credible online publications such as Music Crowns and Purple Melon, TREZR are set to shake things up with the release of ‘Sober’ as they move from strength to strength.

The writing process for Sober was fairly easy. At the time I was in a long-term relationship that slowly started to devolve into distance and dissonance. We both had our share of fights and problems, but we were still in love, until one day when it was just one of us hanging onto the relationship and the other thought it might just be the time to end it. This song is about that turning
point where you start asking,” What went wrong? What drove us to this metaphorical cliff in our relationship, and is there anything that could be done to fix things and go back to how we were?” 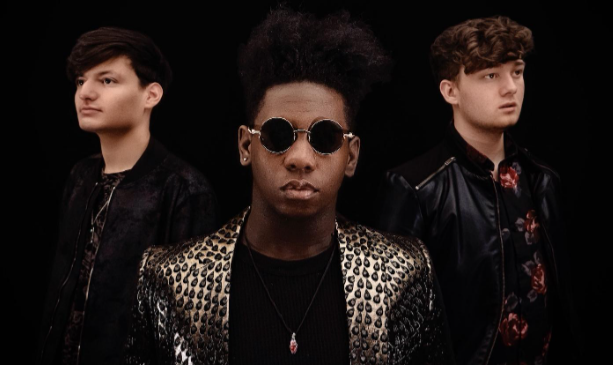 They look to 2021 with positive energy as it’s set to be a huge year for the band. With their sights set on the stratosphere and ‘Sober’ set to drop on May 14 th , we’re expecting big things from TREZR this year.