The R&B singer has once again called it quits with her longtime boyfriend, producer London On Da Track. Taking to her second Instagram account @galactawhore on Thursday, Summer announced her single status.

“Officially single lol,” she wrote on IG Stories. “Eventually you have to give some kind of a f**k about yourself.” 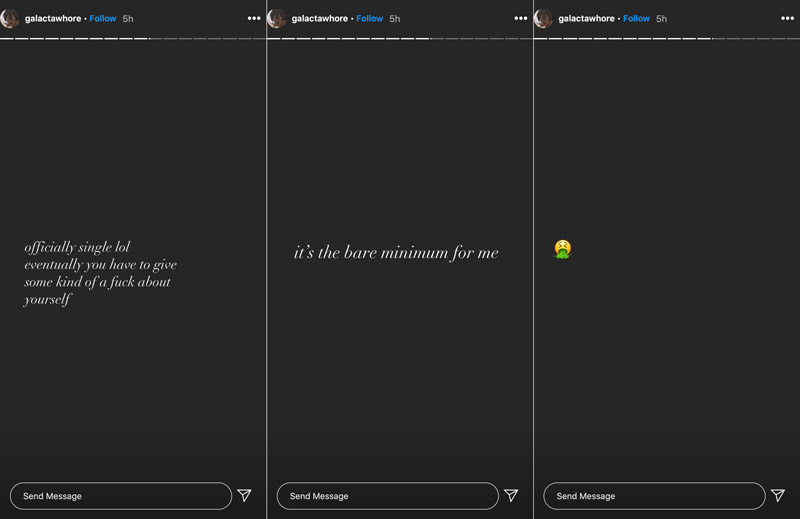