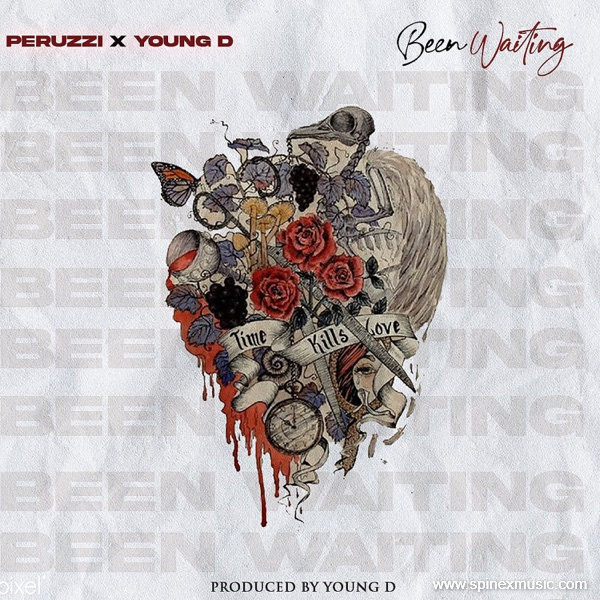 Been Waiting By Peruzzi is officially out. DMW singer an songwriter Tobechukwu Victor Okoh, popularly known as Peruzzi has released a new single titled “Been Waiting”.

Be that as it may, the newly released song serves as a follow-up track to his previous EP titled “Leaktape“, which conisited of 6 solid tracks with features from BOJ And Kayswitch.Peruzzi collaborates with record producer, Young D to usher a new balled anthem for your playlist this weekend.

“Been Waiting” serves as a first released after his recent body of work, ‘Rum and Boogie‘ album. Check out the song below and be sure to share your take about this song beneath

Listen To Been Waiting By Peruzzi Below

Been Waiting By Peruzziperuzzi been waiting