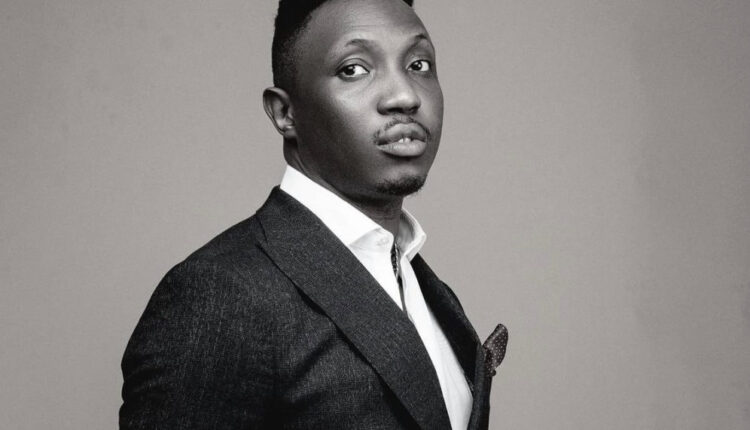 The elite rapper will be dropping his “most vulnerable project” later in the year.

Nigerian ace rapper Gilbert Bani, popularly known as AQ, has announced that he will be dropping a new project later in the year.

The elite rapper, who has churned out over ten studio projects, will be gracing his fans with another project in the middle of 2022.

According to the rapper, the upcoming project, titled “Purple Doesn’t Exist,” will be his most vulnerable piece of work and is scheduled to be released in July or August 2022.

Taking to his Instagram today, April 11th 2022, to announce the upcoming project, he wrote:

Why I Took Shomadjozi Off My Album – Wurld