Padita Agu, Yibo Koko, Sunny Neji, Timi Dakolo, Helen Abutu, Tony Green, Toyin Roy, Toun Banjo and Andre Blaze were among close friends in attendance at the second edition of the event put together primarily to create a platform for busy creatives and executives to relax and indulge their passion for beautiful music.

The Independence Special featured a multi-genre/generational cruise through some of the most beautiful music from Nigeria over the last 60 years laced with insightful convo and witty banter. The event was broadcast live on Pop Central TV and IG Live.

“I’ve been talking about doing this for a while”, quips Omorogbe. Particularly with my friend, Buki Hq since when she was at Classic FM. The music gets to become too much work at some point and Connoisseur Cruise is a deliberate attempt to flip that script, open up time and simply immerse ourselves in the magic of mind-blowing music.”

Efe elaborates further,  “It’s a convergence of music minds basically. The playlist is curated by the host/co-host and the guest list is made of people who are known to have an intense love for the music (genre, sub-genre, era or artiste). People who have no qualms about expressing it. It’s so far been utterly fun and relaxing.” 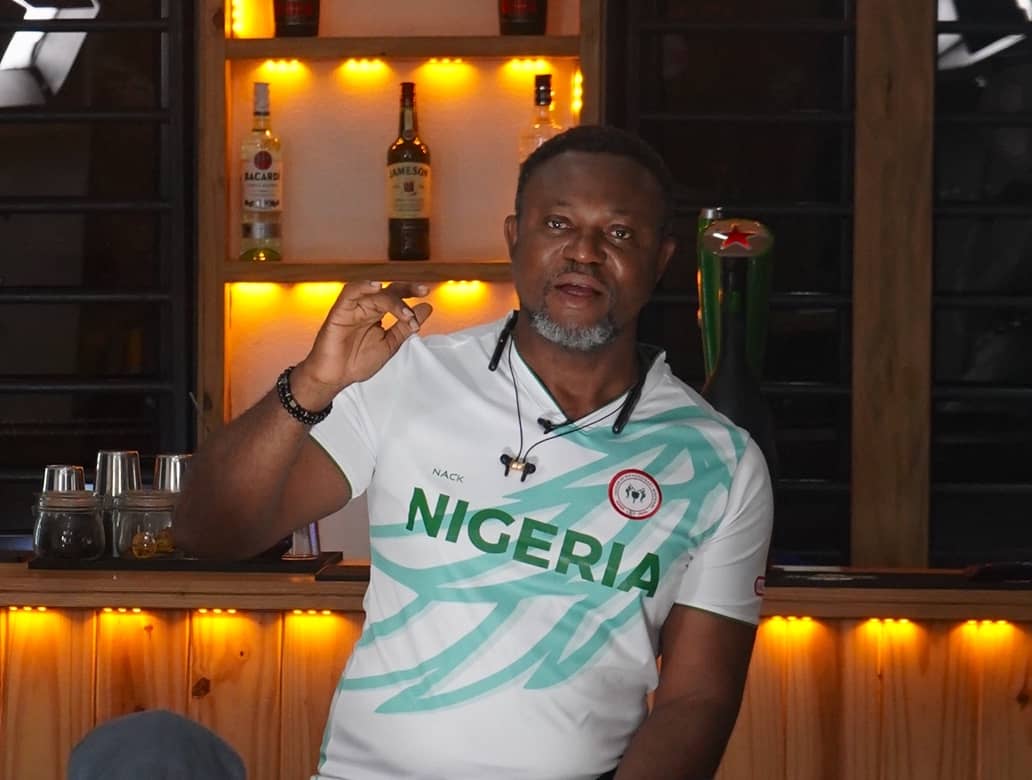 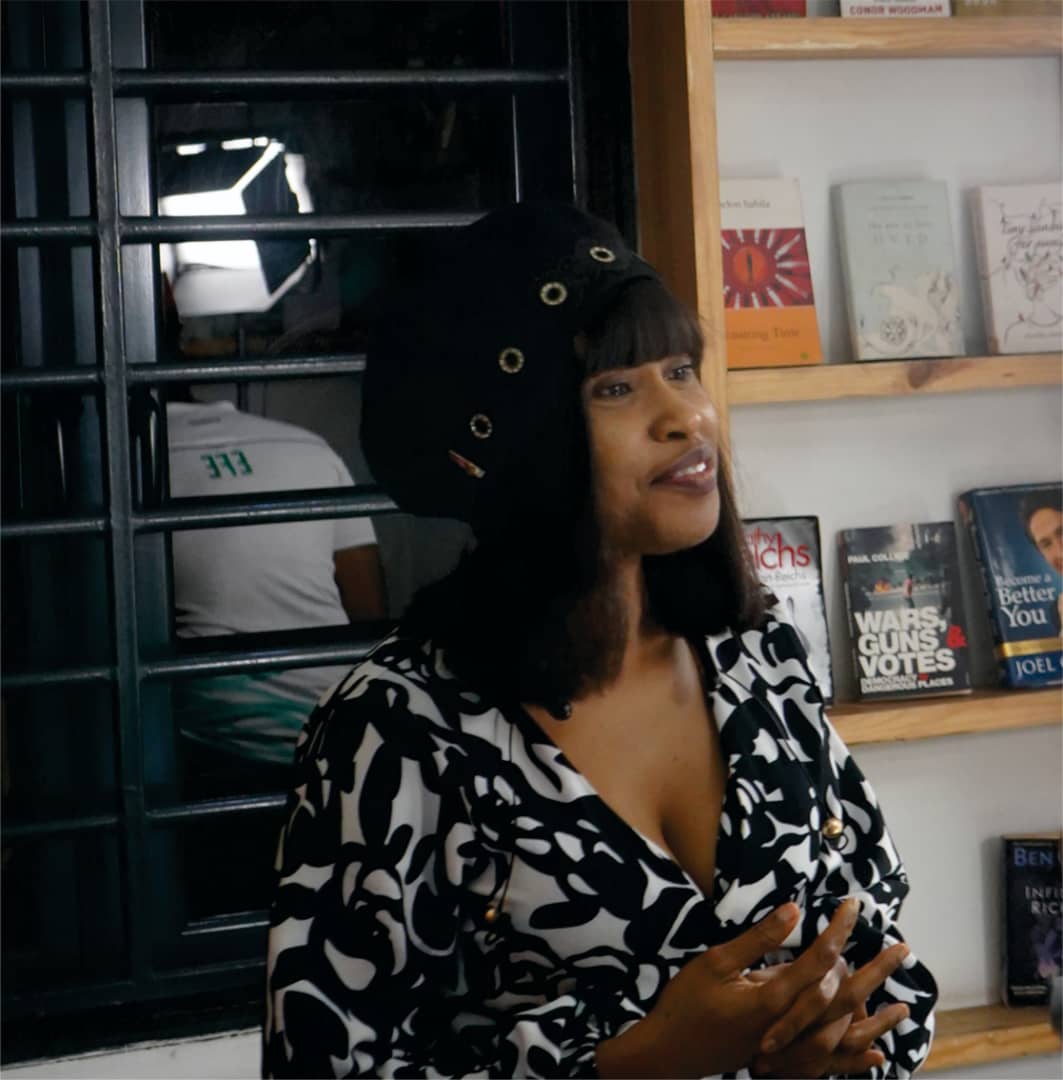 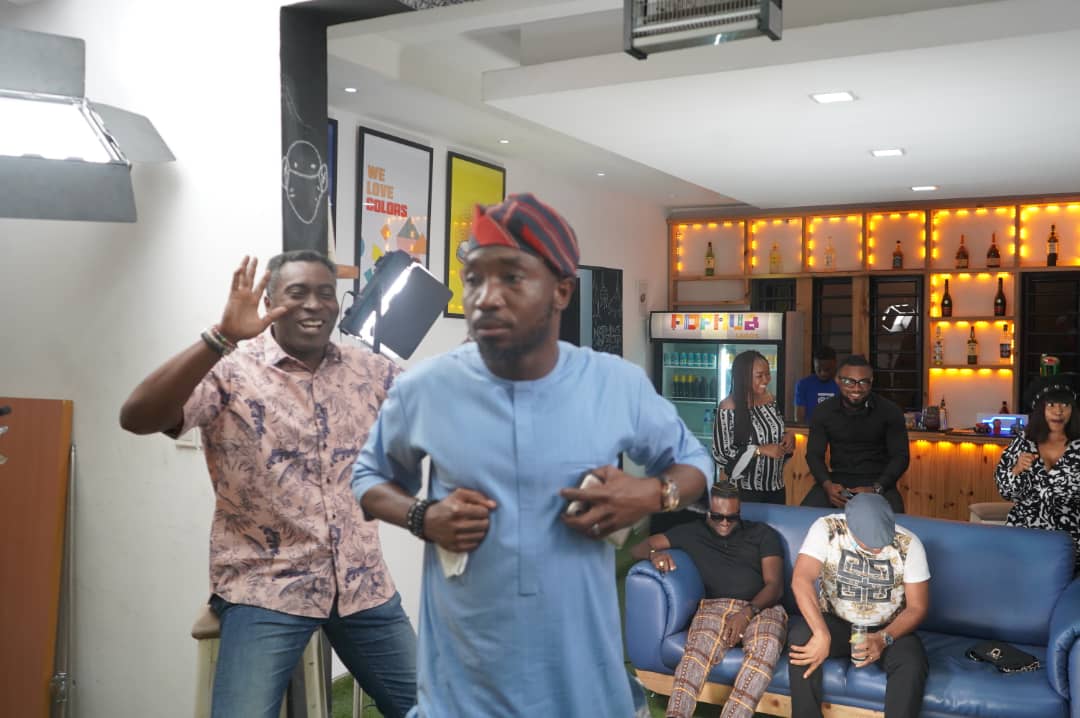 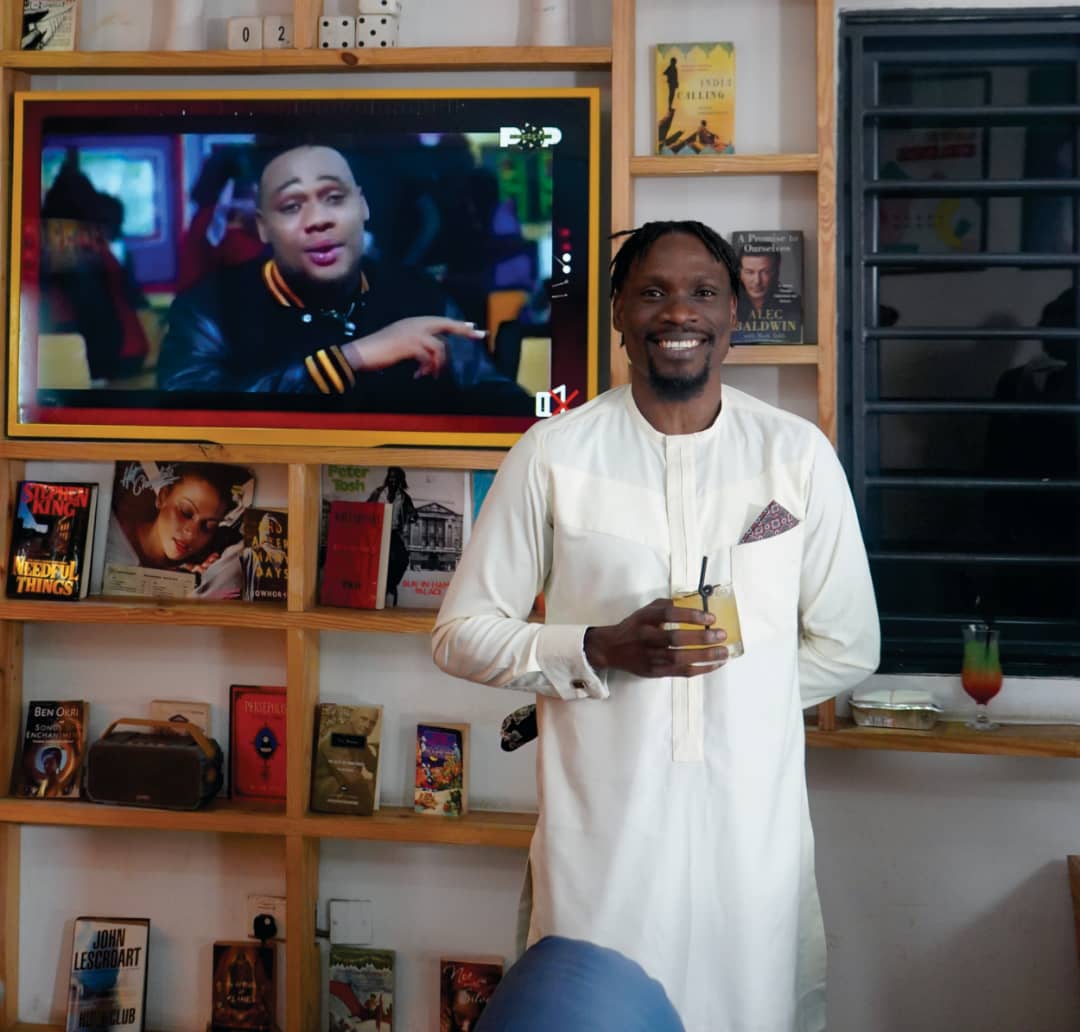