South African songstress and songwriter, Rowlene is back with the remix of his previous single titled ‘Stop’ featuring South African rapper Nasty C .

However, ‘stop’ remix serves as Rowlene’s second collaboration with Nasty C as they both released a song together in 2018 titled Send Me Away (SMA).The remix to ‘Stop‘ is one of the tracks off Rowlene’s upcoming album titled ‘11:11‘ which is scheduled to be released in no distant time.Stream, download and share “Stop (Remix)” beneath. 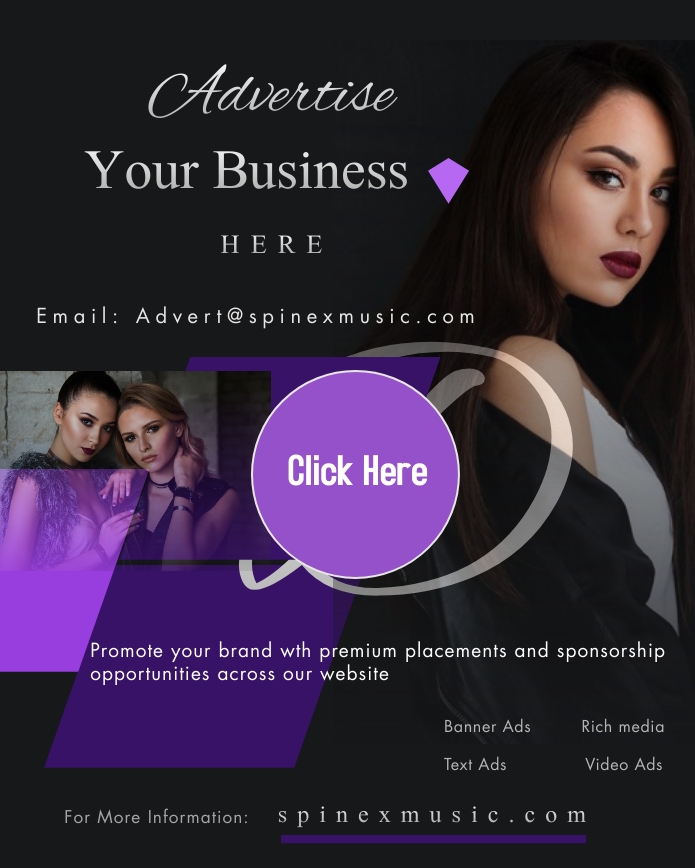