Lady Gaga is back with a brand new song titled Rain On Me featuring  Ariana Grande.

“Rain On Me” is the second song off Lady Gaga’s forthcoming Chromatica album, which also features her previously released singles – “Stupid Love” and “Sine From Above,”. Gaga also has collaboration track with Blackpink.
Her forthcoming album, “Chromatica” was slated for release  on April 10, but Gaga announced in March that she was postponing the release date due to the corona virus pandemic.Stream, download and share below. 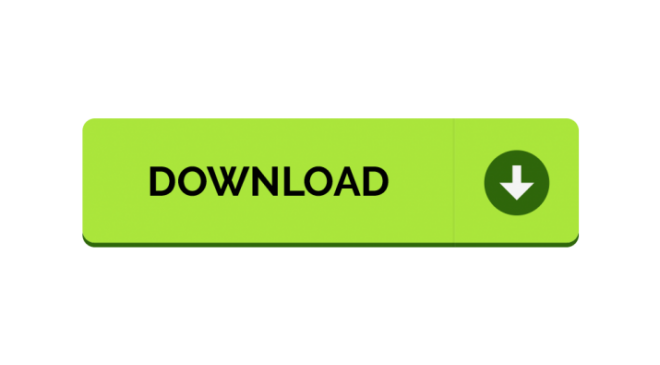 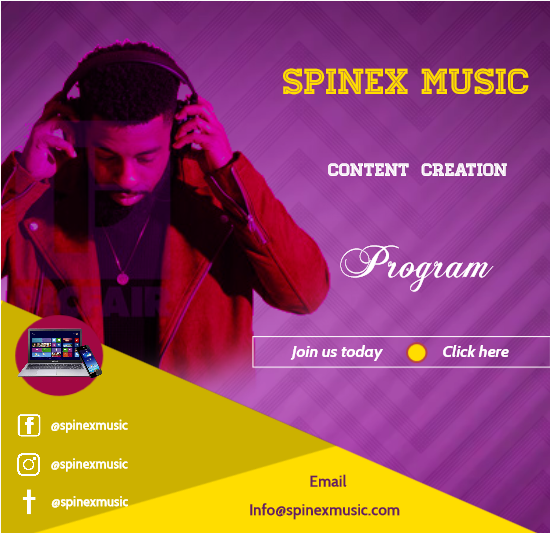