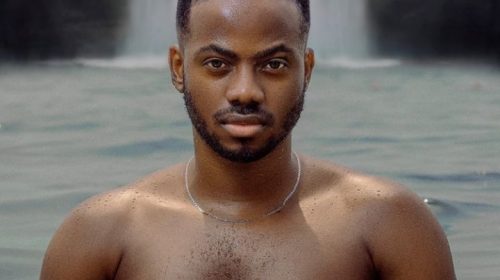 Mavin Records recording artiste, Korede Bello has finally released a brand new single titled “Sun Momi,” after a brief hiatus from the music scene. “Sun Momi” is the lad’s first official single for 2020, it serves as a follow-up to his previous record tagged “Mr Vendor” which was released early last year. Korede Bello is obviously ready to take the music industry by storm in this new year and as music fans, we should wait see what he’s got in store for us. 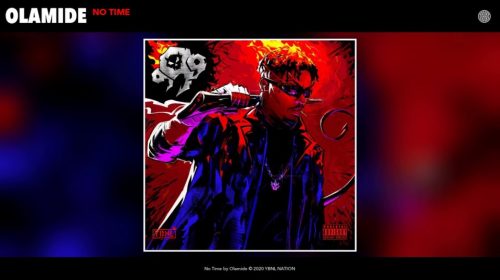 YBNL Nation boss, Olamide has shared his new extended play titled “999” and “Prophesy” is one of the track you absolutely need to listen to. However, Olamide re-activates his rap mode and reassures that he’s still the same old beast we used to know, in the Hip-Hop game. The record was produced by budding producer, Eskeez and it was mixed, mastered by the highly skilled STG. 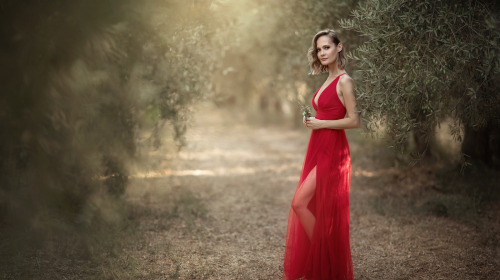 Fast rising Israeli singer-songwriter Inbal Paz comes though with a brand new single entitled ‘The Other End’.   Inbal has already cemented herself as an artist on the rise with the release of her first album ‘My Own Way’ which was welcomed warmly by American TV and Radio upon its release in 2010. ‘The Other End’ is Inbal’s latest single detailing a personal experience with sexual abuse as a young girl. Inbal hopes that speaking out about the ordeal she faced will help empower other women to do the same. As…

Olamide has released his new body of work titled “999.” Off the EP, we highly recommend this masterpiece titled “Rich & Famous.” “Rich & Famous” is 9th and the last track on the project. It display’s Olamide‘s rap prowess once more as he talks about the complications of the life of a celebrity. The record was produced by veteran producer, ID Cabasa. It was mixed and mastered by skilled sound engineer, STG.

Olamide has finally given us his new extended play titled “999” and “Wonma” is one of the solid records on the highly praised body of work. However “Wonma” is the 5th track on the project.”Wonna” was produced by beatsmith, Cracker Mallo, mixed and mastered by renowned sound engineer, STG.

Olamide has blessed us with this masterpiece titled “No Time.” The record is housed under his new body of work tagged “999.” “No Time” is the 1st track on the project and to our surprise, it was produced by Olamide with the assistance of fast-rising music producer, Eskeez. The quality mixing and mastering was carried out by renowned sound engineer, the one and only STG. 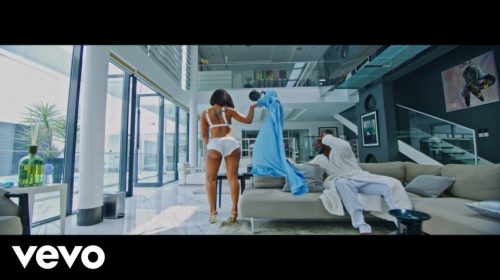 Nigerian heavyweight singer and songwriter, Rudeboy has released the official music video for his latest single titled “Take It.” However, “Take It,” serves as Rudeboy‘s first official single for the year. The song was Produced by Chris Stringz and the video directed by raving video director, TG Omori. 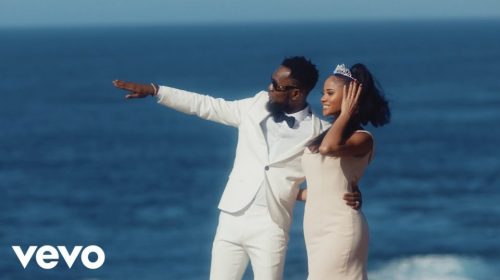 Patoranking has released the official music video of his latest effort entitled “I’m In Love.” “I’m In Love” is Patoranking‘s first official release for 2020, it comes after the release of his highly acclaimed body of the work, the “Wilmer” album which was released last year. The eye-catching and colourful visual will definitely keep you glued to your screen, Patoranking mean business this year and it is the duty of the fans to sit back a enjoy what he has in store for us.