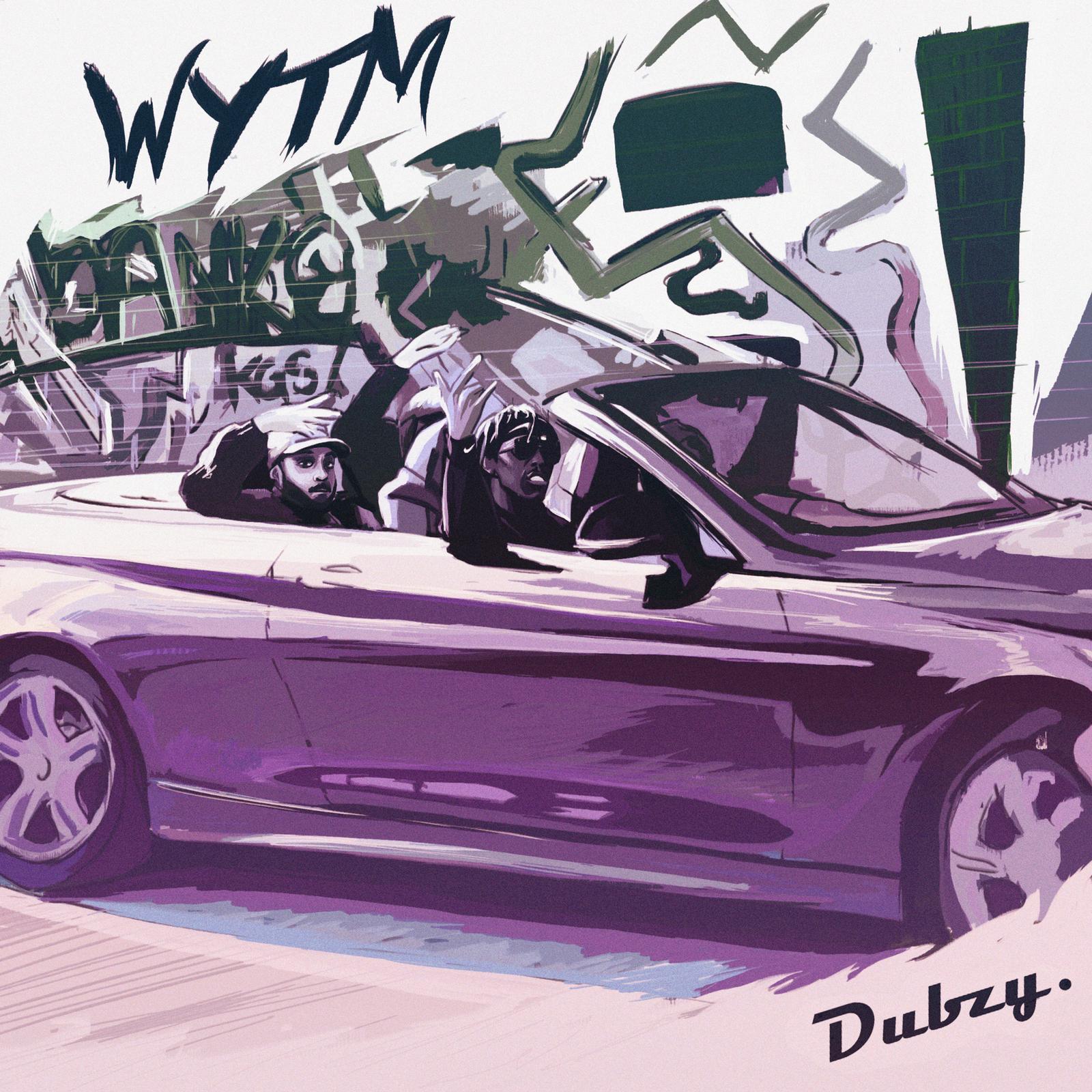 Fast rising rapper Jesse James AKA Dubzy has released the visual for his latest single entitled “What you telling me”.Dubzy is thrilled to be back to the music scene by releasing new music that marks a new era for his personality and as an artist. According to Dubzy, “What you telling me” is the perfect way of reintroducing himself to the world. When you listen to this song for the first time , the intro gives you a very good feel of the rest of it.Production credit goes to Jyuddah… 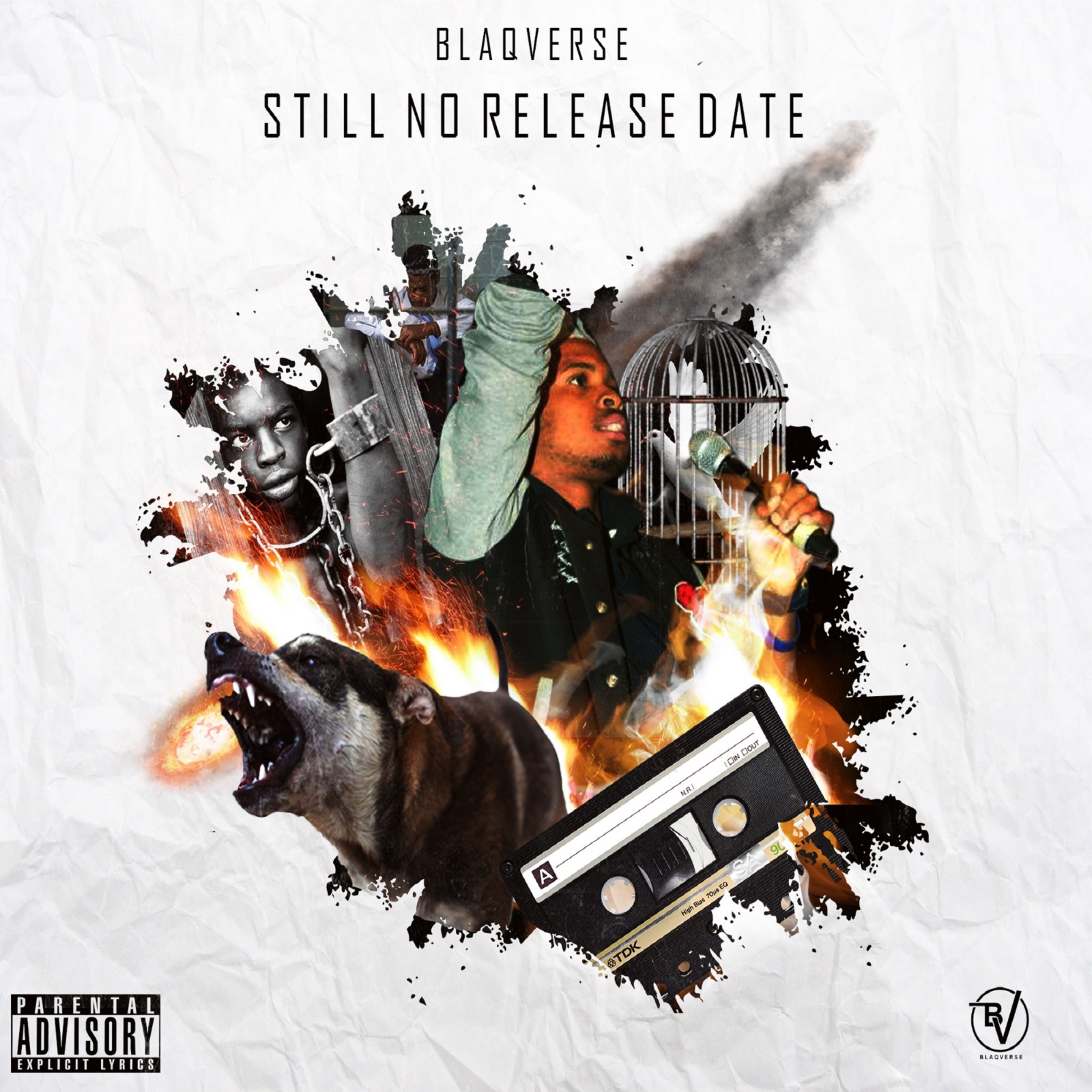 East London; Eastern Cape based rapper, Blaqverse, has released a Mixtape called “Still No Release Date” and has on some of the most sought after artists. Blaqverse has featured well acclaimed American rappers Drake and Kendrick Lamar on his Mixtape. Locally he has featured heavyweights such as Kwesta, Nasty C, Gemini Major, Tellaman, Tweezy and the ladies Shekhinah and Rowlene. “Still No Release Date” is a star studded affair which has Blaqverse rubbing shoulders with the country and world’s greatest artists of our generation. The Mixtape will be definitely worth a listen because it boasts production credits from frequent Rick Ross collaborators J.U.S.T.I.C.E League, A-Reece’s producer MashBeatz and AKA’s hit maker Tweezy