Talented Ghanaian rapper, M.anifest after making peace with Ghana’s BET award winning rapper, Sarkodie after the diss on his godmc, decides to take new shots at the rapper in his most recent release, Rapper 101. M.anifest just decided to pop up with a new single he calls Rapper 101, barely a day after Sarkodie announced the release date for his long awaited musical project, ALPHA which got everyone talking and social media buzzing. Quite great timing for M.anifest right? And as if that was not enough, he too would release a musical project dubbed the Gamble. And more to it, the said single Rapper 101 sought to throw jabs at a certain rapper, who though not blatantly stated in the song is M.anifest’s arch rival, Sarkodie. However, the single is seemingly an advice to upcoming rappers, but major portions of it are indirectly directed at the VGMA Artist of the decade, Sarkodie. 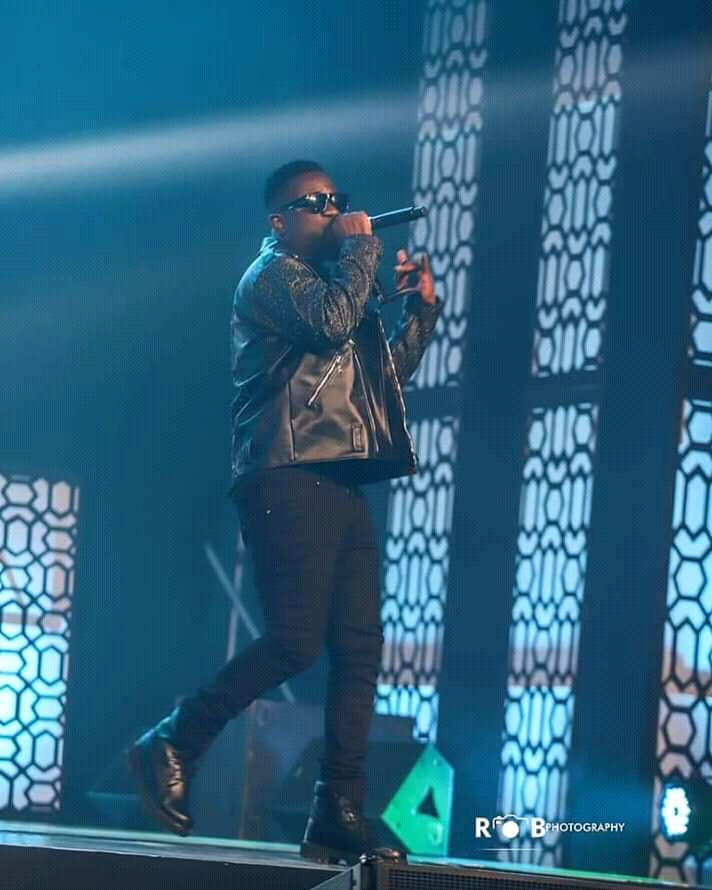 What proves it’s a diss to Sarkodie.

Firstly, M.anifest kickstarts with this verses “u be roughest and the toughest and I’ve got the deepest pockets, ur money won’t fit in wallets. Thug of all thugs and the boss of all bosses, all u do is win u de3 u never take losses”. Here, M.anifest attacks Sarkodie’s demeanor, by ridiculing his status as Sarkodie is arguably Ghana’s best artist/rapper, his wealth(ur money won’t fit in wallets) as Sarkodie is undoubtedly filthy rich and lastly his cliché of never losing and always being consistently relevant in the music scene( u de3 u never take losses).

Secondly, he goes ahead to attack his personality ” u wear sunglasses everywhere club, hospitals, even in a plane oh yeah, do like u hate cameras even though u’re photo grey “. Evidently, this is directed at Sarkodie as no artist in Ghana loves wearing sunglasses than him and M.anifest ridicules him on that, in that verse.

Furthermore, M.anifest again did not forget to attack Sarkodie’s fashion sense, his rap style and his music productions(how he shots videos). Now, listen to Rapper 101, to hear for yourself the jabs thrown at Sarkodie. 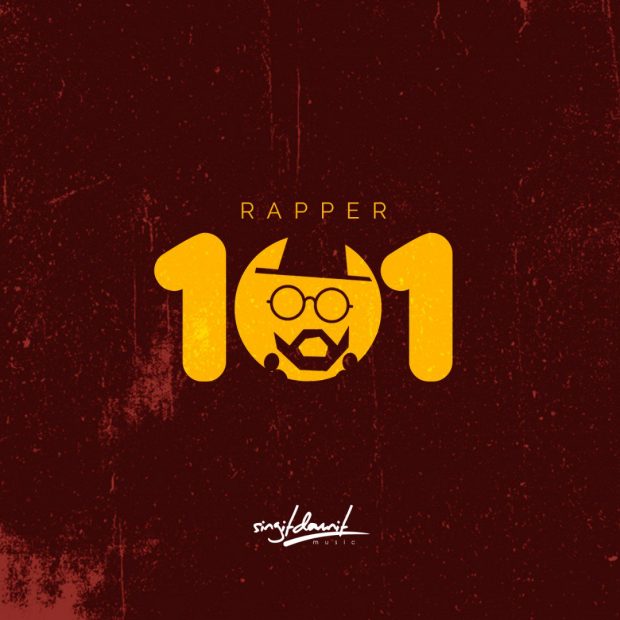 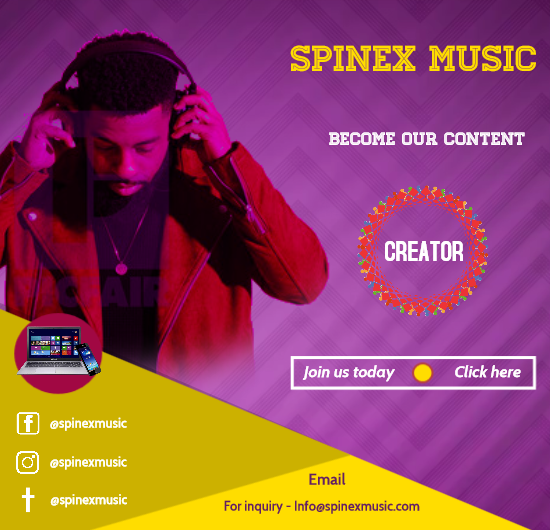